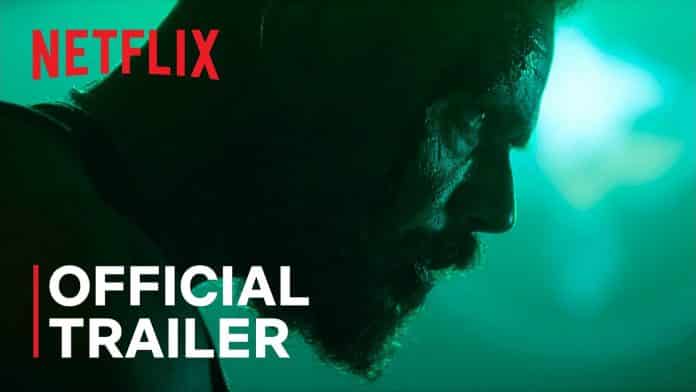 Netflix has released the trailer of an upcoming action pack film, Xtreme. It is a Spanish film known as Xtremo, the story of this film is based on a retired hitman as he plans to take revenge against the murderer of his brother. This film does not hold back on the violence and also action.

After two years of the murder of his son and also of his father, a retired hitman plans to take revenge against the murderer, who was no one but his brother. There is a lot of power pack action sequence in this film. A retired hitman joins his sister and also a troubled teenager to take revenge against his terrible stepbrother. This film is mainly a family revenge movie with a lot of action sequence.

Netflix has always launched something new on its platform and it is the reason behind its global popularity.

The trailer of the film starts with some murder scenes and after two years the brother of the protagonist Max(Teo Garcia), Lucero(Oscar Jaenada) has betrayed his own family. He has killed his nephew and his brother, and also abandoning him to kill. Now Max makes a killing spree to take revenge after one brother Lucero’s assassins killing mercilessly Leo’s family, and also his new protégé.

This film is directed by Daniel Benmayor. He reveals his concept behind this extreme creation. He said that Xtremo brought to Barcelona a category explored rarely in Spanish-speaking productions. This film is a complete action thriller with an incredible cast that comes together with all the international actors with fresh talents and an efficient technical team which might be brought a new style to the film.

Daniel Benmayor is the project head and also worked on the films like Paintball. The script of this film Xtreme is written by Ivan Ledesma as it is based on a tale by Teo Garcia and Genaro Rodriguez. The producer is Vicente Canales and Julieta Videla.

It is expected that the film will stream in June this year. If you love to see an action film then you should ready for this fabulous Netflix film.