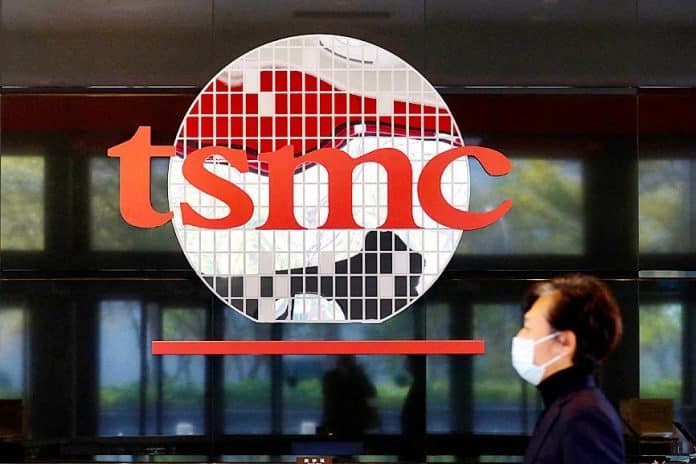 According to recent news, the Taiwan Semiconductor Manufacturing Company (TSMC) successfully managed a power blackout in Taiwan’s Tainan province. This is the second time a year that the manufacturing company had to rely on its backup electricity sources, amidst yet another power outage in the country.

However, from its previous outage where the power had to be suspended from the facility, this time around the manufacturer maintained an uninterrupted power supply due to backup circuits. This time Taiwan’s power outage primarily affected companies using the 22.8 kV power lines.

The reason for the outage this time was due to an accident that occurred at the Xingda Power Plant which was then forced to shut down. However, TSMC remained largely unaffected. But, TSMC then released a statement stating that its facilities in the Nanke science and industrial park experienced a short-term pressure drop in some plant areas.

TSMC stated that the backup power facilities at its plants remain equipped to deal with any subsequent power drops. It also stated that the power outage and short-term low voltage supply did not affect the chip production by any large means and will not cause the company any loss in its profits.

Taipower, the company behind Taiwan’s electric power supply, estimated that 35 million kilo-watt-hours (kWh) of consumption will occur by mid-may, while actual consumption ended up being 37.6 million kWh. Repairs to the power generation plant will not be complete until next week outlined Taipower, and the hydroelectric shortfall has reduced power generation by 800,000 kWh.

The ongoing historic drought which the country of Taiwan is now facing has reduced its water reservoir water levels. This reduction has also caused chipmakers such as TSMC to arrange alternative water sources such as groundwater and water tankers. TSMC will also be building a new water processing plant to help it with chip production.

Previous article“Knives Out 2”: All we Need to Know about the upcoming Netflix film
Next articleOPPO Enco TWS earphones with ANC launching on May 20