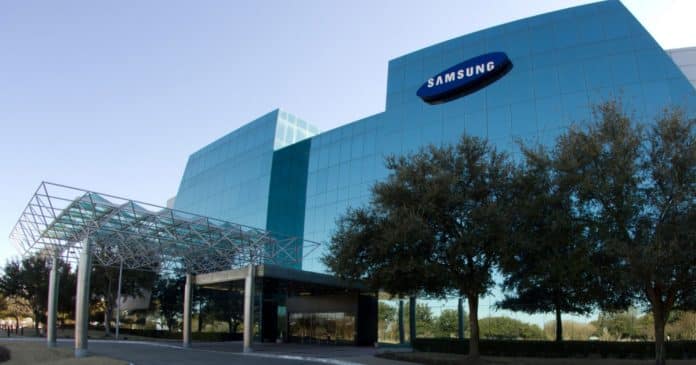 The South Korean tech giant Samsung Electronics has announced its latest increase in the capital expenditure budget for the manufacturing of semiconductors. Originally the company had planned a total of 133 trillion Korean Won in expenditure to cover the investments in the chip fabrication until 2030.

However, yesterday the tech giant announced that the company will instead be expending a total of 171 trillion won, which equals roughly $151 billion. Samsung announced the increase at an event held in its Pyeongtaek campus by the South Korean government.

At the event, South Korean President Moon Jae-in also stressed the need for his country to catch up globally in chip fabrication. He stated that:

Korea will achieve its goal of becoming the world’s top integrated device manufacturer, including the system-on-chips by 2030.

Based on the prowess of the country’s semiconductor industry, Korea will also preoccupy competitive edges in all industries to take a new leap in the post-coronavirus era. Through concerted efforts by the private sector and the government, Korea will overcome the wave of risks of reshaping global supply chains.

Samsung has plans to complete the construction of its Pyeongtaek-3 chip facility next year and start the manufacture of memory products using the 14nm chip process node and computing chips on the 5nm node by using Extreme Ultraviolet (EUV) lithography.

The entire semiconductor industry is facing a watershed moment and now is the time to chart out a plan for long-term strategy and investment. For the memory business, where Samsung has maintained its undisputed leadership position, the company will continue to make preemptive investments to lead the industry.

Samsung also stressed that it will be using the EUV to manufacture memory modules. The latest technologies such as 7nm and 5nm require ‘finer’ light waves to print the circuits on pre-prepared silicon wafters and compared to Deep Ultraviolet (DUV) lithography, EUV uses smaller wavelengths for chip fabrication. This allows chipmakers to squeeze in more circuits in a similar area of silicon than they could with DUV.

Previous articleCristiano Ronaldo becomes the first player to score 100 goals for 3 different clubs and country
Next article“Knives Out 2”: All we Need to Know about the upcoming Netflix film