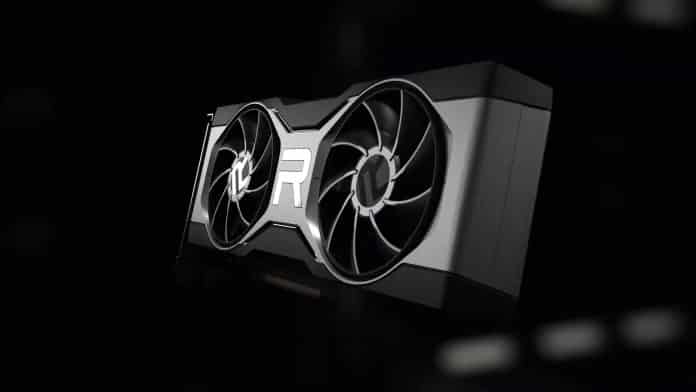 Both the AMD Radeon RX 6600 XT & the Radeon RX 6600 graphics cards have been submitted by custom card manufacturers at EEC. And now we know that both these cards will be powered by the Navi 23 (RDNA 2) GPU. The top model will feature the full Navi 23 XT SKU while the cut-down variant will be based on the Navi 23 XL SKU. Both of these GPUs will house all of the key techs that have been featured on the RDNA 2 graphics IP.