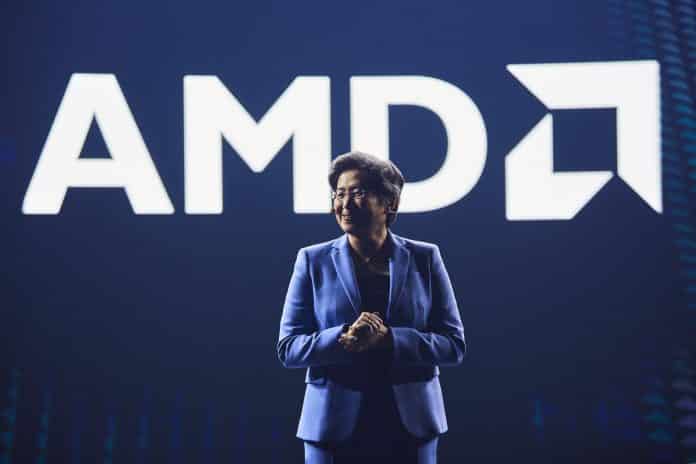 AMD’s success story is an inspiring tale to the entire semiconductor industry, from almost going bankrupt in 2014 to leading the CPU sales in 2020. This is a phenomenal journey by the company, and thanks to its amazing CEO, Dr Lisa Su.

An electrical engineer turned successful leader in the semiconductor business; her career is an inspiring one. Though being appointed at AMD’s tough time wasn’t an easy job, but Lisa Su completely changed AMD’s fate forever with Ryzen in 2017, and after that, the story has just kept getting better.

Already she has been awarded as the World’s Best CEO by many critics and honourees; however, she has achieved another big achievement you didn’t know of.

She has become the first woman to receive the IEEE Robert N. Noyce Medal award, thanks to AMD’s incredible success, and she is the President & CEO, which deserves huge credit.

The semiconductor giant acquired Xilinx in 2020, made recording-breaking CPU sales in all aspects, including desktops, HPC, servers, and laptops.

So, 2020 has indeed been a great year for AMD, and Dr Lisa Su leads the line; her right mix of business and an engineering mind has helped to achieve this position and rightly deserved this award and be the first woman to achieve it.