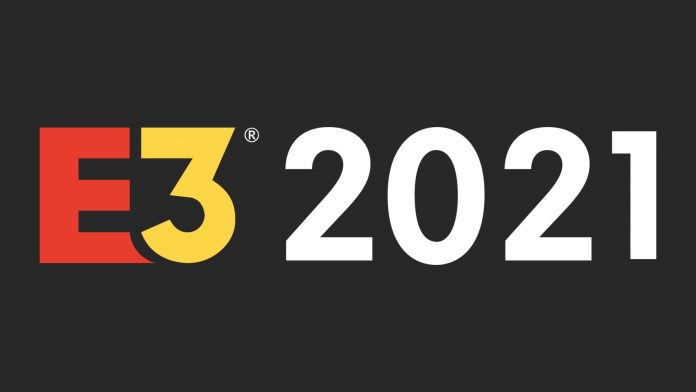 We all know that E3 2020 was cancelled in the last year. At that time, the E3 organizers were sure that it is impossible to arrange a digital replacement in time; an “alternative E3” of gaming live streams was arranged throughout the summer. So, for this year, E3 2021 is going online only.

The ESA has officially informed that E3 2021 will be held from June 12 to June 15. The ESA suggested E3 earlier this year to include a media preview day and three days of live streams, including keynotes and awards, show, and several premium components.

The E3 events confirmed so far:

Beyond those official E3 stream events, here’s what else is coming throughout the summer: