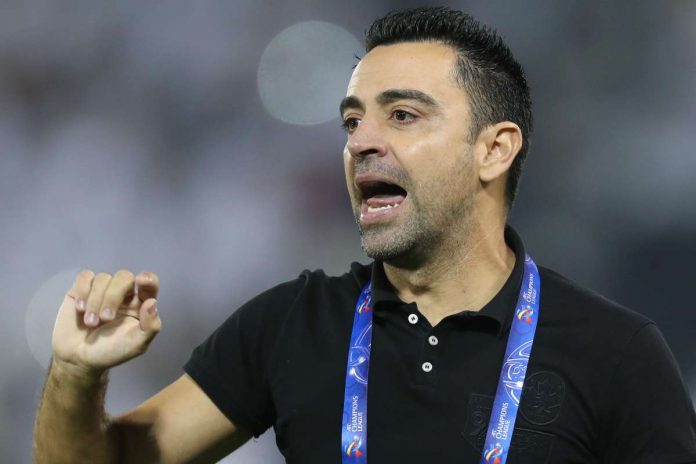 Xavi Hernandez extends his contract with Al Sadd for another 2 years, which will make him stay at the club until 2023. Al Sadd SC has confirmed the contract extension through their Twitter handle.

It was first rumoured that Xavi could take charge of his former club FC Barcelona at the end of the season. But the Spanish legend came out to deny those claims. He said, “This is incorrect. I have a two-year contract with Al-Sadd, and I respect this contract, and I also respect the official methods of negotiation between all parties.”

FC Barcelona failed to deliver their best this season under Ronald Koeman. Though the Cules won the Copa Del Rey, they failed to fulfil the expectations. Some even suggested sacking Koeman after the end of the season.

On the other hand, Qatari side Al Sadd won the league with an ‘invincible’ campaign. His team became the second team in the Qatari Stars League’s history to record an “Invincibles” campaign, following Al Duhail’s groundbreaking triumph during the 2017/18 domestic season.

Former FC Barcelona midfielder is highly linked to taking charge of the team for a long time. But after this contract extension, the legend’s appointment as coach to Barcelona is most likely off the table next season.