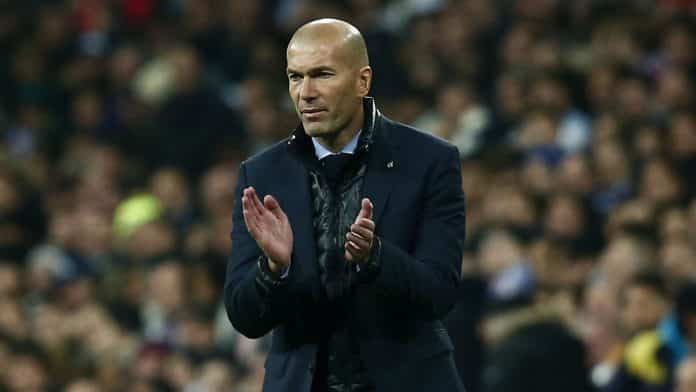 Club legend and Three-peat winning coach Zinedine Zidane has apparently reached a decision that he would not be continuing his second spell at Real Madrid. After receiving no backing from the club’s board, the Frenchman is understandably adamant on his resolution to leave.

Furthermore, he has made it clear that it does not depend on whether Real win La Liga. Madrid boss Florentino Perez will be inclined to promote youth coach Raul Gonzalez as a replacement. Raul, whose youth team has a great possibility to get promoted, will not be the only option to look for. Former Juventus coach Massimiliano Allegri could also be considered to suffice.

Real Madrid, who are at 75 points in the league table with a game in hand, have a must-win fixture against Granada to stay in the title race. If not, a win on matchday 37 would do it for Atletico for the first time since 2014. After getting knocked out from Copa Del Rey and UEFA Champions League, the Royal Whites’ only shot at silverware comes from retaining the La Liga title, which would make Zidane the first manager to do so since 1989.

With the drastic fall in quality in Real Madrid, Zidane could only be convinced to stay in a case where he could possibly see himself build a team with young academy players who would then gradually replace the aging first team players. It was noticeably clear in this season’s UCL semi-final, that his side lacks fit players along with young and energetic ones who induce dynamism to the game. He understandably wishes to give opportunities to the youth players who seem promising.

However, it most likely seems that he would not be staying at the club any further. As he gets on the market once again, he would be an immediate prospect for the France national team and Juventus.