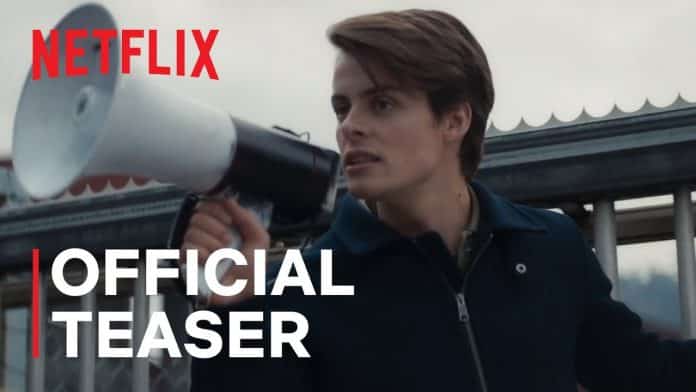 Netflix has surprised us by releasing the trailer of its show based on the Norse mythology in Ragnarok. As all the Marvel fans are waiting for the upcoming series Thor: Love and Thunder then Netflix comes with its unique series.

It is a Norwegian Netflix original series. It is also based on the God of Thunder, but in this show, the most unique fact is the impressive physique of Chris Hemsworth has been changed for a young boy who has no realization about his deity.

It had seen that Thor meets Skam performed well on Netflix and it was got a huge response and become the sixth most-watched series in the US in 2020. The media giant is continuing to give in Scandinavia by building a new office in Stockholm.

The director of Acquisitions and the Co-productions of EMEA, Lina Brouneus, has revealed that it is time for them to get more closer to their members, the filmmakers, the creators, partners, and cultural communities along with the Nordics, and that is the reason that she is excited to declare that in the second half of the year they are opening their office in Nordic in Stockholm which will act as a centre for the region.

At the season 1 ending, it has been seen that Magne and Vidar were involved in a terrible battle with each other. At the moment, when it is looking like the giant would win, then Magne holds the lighting that finished the fight and maybe the life of Vidar also.

It is expected that the second season will be the pit of Magne against the remaining giants in the time of developing further celestial heritage. Some hints also provided that his brother Laurits is mainly Loki which could be revealed that set him up as the new villain of the show.

From the final part of season one, it is looking like the fate of Vidar is also in a mystery. It is not clear whether the giant will survive or not, but he is still far better than Isolde. The activist friend of Magne was also killed on a blatant example of “bury your guys”. It is an unfortunate trope that the LGBTQ+ characters are also murdered in the further story of their direct counterparts.

Netflix has confirmed that season 2 of Ragnarok will arrive on 27th May 2021 Thursday.

Here is the trailer of Ragnarok(Season 2):