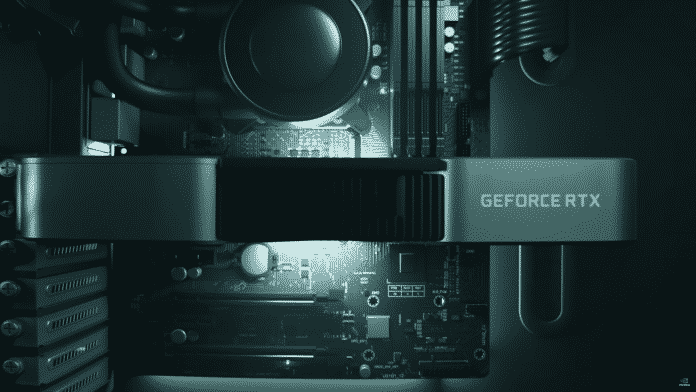 According to recent sources, PALIT submitted its custom models of the upcoming NVIDIA graphics cards to the EEC. Reports suggest that we can soon see the custom GPUs from the OEM of the cards such as the GeForce RTX 3080 Ti, RTX 3070 Ti, RTX 3050 Ti, & even CMP 90HX / 50HX series cryptocurrency mining cards.

The offering is not small here and PALIT will reportedly be manufacturing multiple variants of the cards. The NVIDIA GeForce RTX 3080 Ti is expected to feature 5 custom variants, 20 variants for RTX 3070 Ti, 26 variants for RTX 3050 Ti, 9 for CMP 30HX/40HX along with 12 variants for CMP 50HX/90HX cards. This is not a small number which suggests that PALIT will be bringing in lots of cash riding at the back of NVIDIA.

The list is massive, however, as we have seen over the years not all the variants submitted to the EEC end up seeing the light of day. Some of the above-mentioned variants will be replaced or canceled and only a small list of cards will be launched.

NVIDIA is expected to release its GeForce RTX 3080 Ti and RTX 3070 Ti graphics cards by early next month. This week we saw the launch of the GeForce RTX 3050 Ti for laptops and a desktop launch is expected by the end of June. As for the CMP 30HX/40HX cards, they are already available in retail, and the higher-end CMP 50HX and CMP 90HX cryptocurrency mining cards are expected to arrive this quarter.