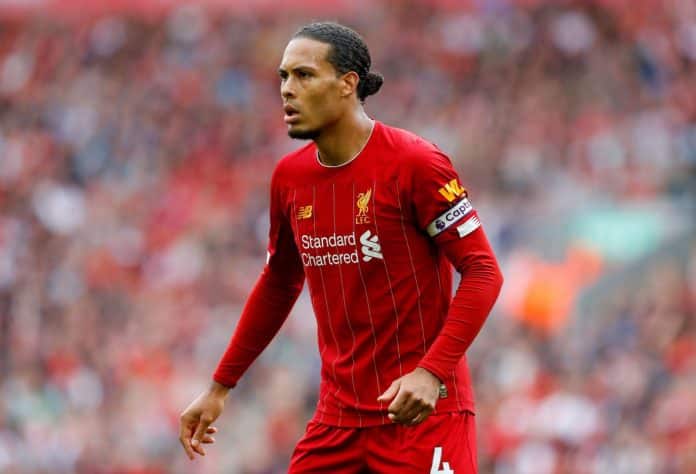 Virgil Van Dijk recently announced that he won’t go to the Euros with the Netherlands and instead wants to focus on recovering from his injury in the preseason. The centre-back has been a major miss for Liverpool this season, given that he has been their best player in the last few years.

Liverpool will talk with his agents in the next weeks, and they will offer him a new contract. The 29-year-old’s current deal runs until 2023, but given his impact and importance for the club, Liverpool will be hell-bent on keeping him at the club for as long as possible.

Keeping to Liverpool’s centre-back situation and talking about Ibrahima Konate, Fabrizio Romano reiterated on the Here We Go podcast that personal agreements had been reached between Konate and the Merseyside club.

The only thing that remains to be seen is when they will pay RB Leipzig the release clause of the Frenchman, or if they’ll negotiate around the clause for a lower price.

Liverpool also need to make a decision about Schalke loanee Ozan Kabak and his future. Liverpool have the option to buy the Turkish centre-back for about €40 million, and he has been very impressive in his performances for the club since arriving. However, the final decision will be made at the end of the season.

Additionally, the growth of Nat Phillips and the potential return of Joe Gomez from injury will make the centre-back scene at Liverpool very competitive next season. However, it is only under such competitive circumstances that the best get better.