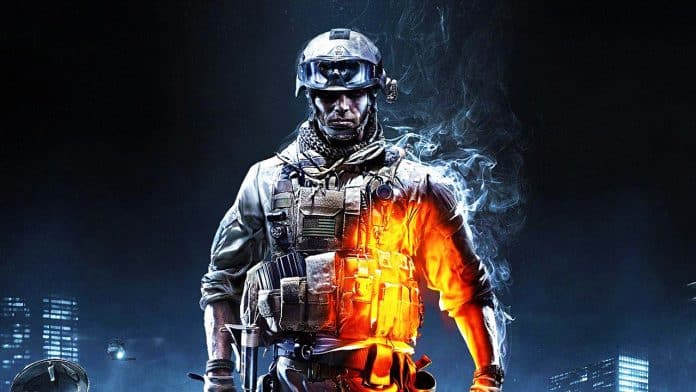 Electronic Arts has revealed their result of the quarter ending March 31, 2021, and it shows the net revenue for Q4 2021 was $1.35 billion, which is down nearly 10% compared to the same quarter of last year. The net income was $76 million, better than the $19 million loss EA expected.

COO Blake Jorgensen said about the success of Apex Legends in the company’s Q4 earnings release, “EA delivered a strong quarter, driven by live services and Apex Legends’ extraordinary performance. Apex steadily grew through the last year, driven by the games team and the content they are delivering. Looking forward, the momentum in our existing live services provides a solid foundation for FY22.”

EA has informed again during the earnings call that the new Battlefield will be unveiled in the next month. And, according to some rumors, Battlefield will feature a near-future setting and will include some kind of new battle royale modes. Andrew Wilson, the EA CEO is very enthusiastic about what the FY2022 might bring…

“Our teams have done incredible work over the last year to deliver amazing experiences during a very challenging time for everyone around the world. We’re now accelerating in FY22, powered by expansion of our blockbuster franchises to more platforms and geographies, a deep pipeline of new content, and recent acquisitions that will be catalysts for further growth.”

To compete with Activision Blizzard, EA needs to replicate that kind of integration the company has pushed between their Warzone battle royale and core Call of Duty games.