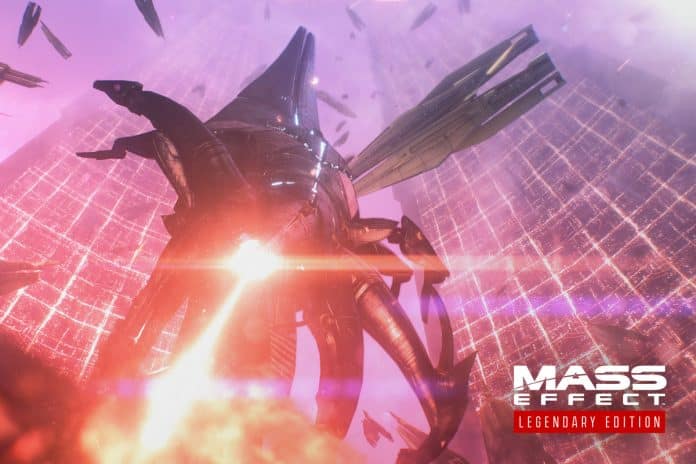 The sci-fi Mass Effect Legendary Edition is all set to be launched. This title will offer the complete Mass Effect Saga except for the Mass Effect: Andromeda. Mass Effect LE will feature a launcher, by which players can start any of the classic three titles.

We all know Mass Effect for its superb storyline which is set around the space adventures of commander John Shepard as he wants to unite the entire galactic community against the Reapers. The game features a morality system where all the choices of the player in a different situation will severely impact the overall storyline. This Legendary Edition will make you feel like that you are playing one huge game rather than three chapters.

Mass Effect Legendary Edition is going to be launched on May 14 on PC, Xbox One, and PlayStation 4. Whereas, it will be supported on PlayStation 5 and Xbox Series X|S through backward compatibility.

Mass Effect LE is now available for preload across all platforms. Players, who have already pre-ordered the game, can locate the store page of the game and start downloading. EA has informed that the download size will be smaller on Xbox compared to the other platforms.

PC users can purchase the game from Steam. Xbox users can buy it from Microsoft Store and for PS users, it is PlayStation Store.

Mass Effect Legendary Edition is coming with a price tag of Rs.3,999/ $59.99. The price is the same for all the platforms.