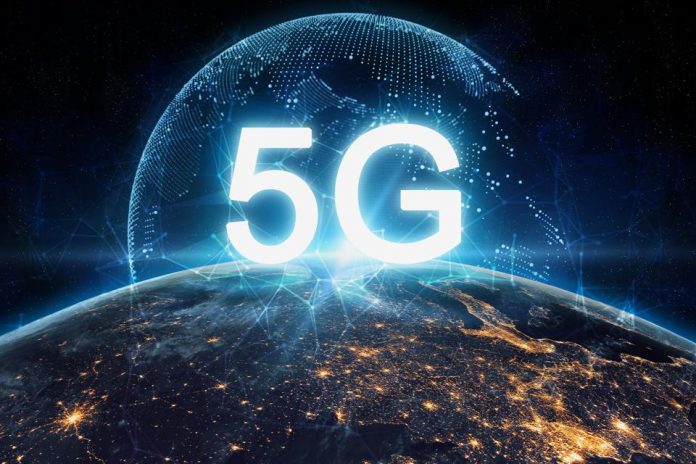 5G has been implemented in nearly 50 countries and India is set to join them in the coming days. 30 crore people worldwide are set to upgrade to 5G among which $ crore are from India.

Worldwide, reports suggest that India has the highest intent rate to upgrade to 5G technology with 67% of users being in favor of it.

Department of Telecom has approved Telecom Service Provider’s application for the trial of use and application of 5G technology. Field trials have already begun, with the implementation of 5G new revenue streams will be generated and also use of low latency applications will come into service.

Reportedly, users are willing to give up their existing Internet Service Provider (ISP) in exchange of 5G home broadband connection possible due to implementation of fixed-wireless-access (FWA).

While other countries such as South Korea, France and the US already have implemented 5G technology, there’s a lot to learn from their mistakes to avoid hassle or problems for our users. For instance, incumbent operators are able to provide average speeds averaging 146 Mbps while the relatively new operators are only able to provide a minute average of 28 Mbps. This difference might be a result of different deployment strategies. To avoid this, smart and efficient planning and implementation have to do.