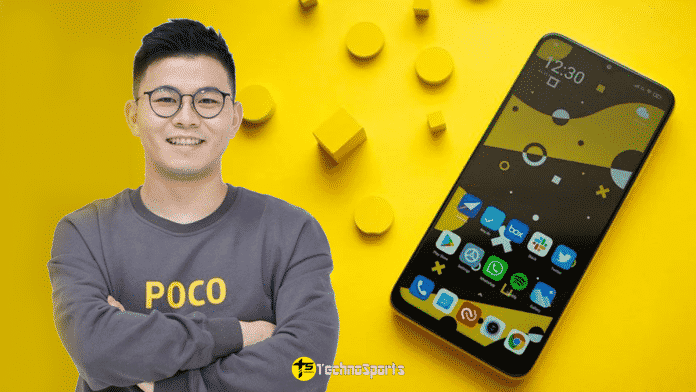 POCO has carved quite the name for itself in the smartphone industry, from its foray into the sector in 2018 with the POCO F1 and every model subsequently.

It has witnessed an upward growth both in terms of profitability and innovation. The testament to POCO’s success is in their numbers. 17 million devices sold worldwide, their budget M series being the leading device in terms of sale, the POCO M3 sold 3 million units post its introduction in November 2020 and POCO does not intend to stop. Their upcoming POCO M3 Pro 5G, the first of many 5G phones made by the company aims to make some noise as it will be the first POCO phone to be powered by a MediaTek chipset.

In an interview with Kevin Xiaobo Qiu, Android Central came to know more about POCO’s future plans and what can users expect from the smartphone company.

On POCO’S reliability upon Redmi:

On the POCO M3 PRO

On launching a super flagship device

On the possibility of a gaming phone

On creating it’s own POCO UI

On venturing into North America

POCO intends to continue turning heads in the smartphone industry, we cannot wait to see what they have in store for us in the future!