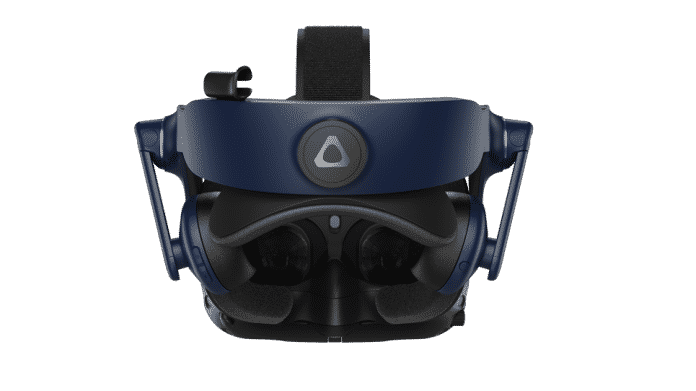 HTC has unveiled a new high-end virtual reality headset, the Vive Pro 2, an update to the original Vive Pro, that adds a host of small but worthwhile improvements, with its display being the most significant.

The new display now offers 5K resolution (or 2448 × 2448 pixels per eye), 120Hz refresh rate, and a 120-degree field of view, while the original Vive Pro, released in 2018, offered a 2880 x 1600 resolution, 90Hz refresh rate, and 110-degree field of view. The new Vive Pro 2 also supports DSC, or Display Stream Compression, a visually lossless standard. DSC is most frequently seen in high-end monitors, and HTC has made DSC’s first appearance in a VR headset.

As a result of all this, HTC says the Vive Pro 2 delivers “minimal motion blur.” The company also claims that the meshed lines noticeable in many older VR headsets, commonly known as the screen door effect, have been “virtually eliminated” — although these have vastly improved in other newer devices like the Facebook-owned Oculus’ Quest 2 headset and HP Reverb G2.

Apart from the display features, the Vive Pro 2 has the usual ergonomic features of high-end headsets, including quick-adjust sizing dials, adjustable straps, and adjustable interpupillary distance (IPD). The headset works with third-party headphones, while the integrated headphones are Hi-Res Audio Certified with 3D spatial sound. The new Vive Pro 2 will also work with all Vive SteamVR accessories, including the new Vive Facial Tracker, Vive trackers, and any SteamVR controllers and other accessories.

Though we’ve not yet received the weight or dimensions of the new headset, design-wise, the renders make the new Vive Pro 2 look a little sleeker and more compact than its predecessor.

Pricing information, as reported by TheVerge, includes a special promotion offer being run by HTC in which If you’re upgrading from the original Vive Pro, during the pre-order period, HTC is selling the headset on its own (without controllers or external trackers) for $749 / £659 / €739.