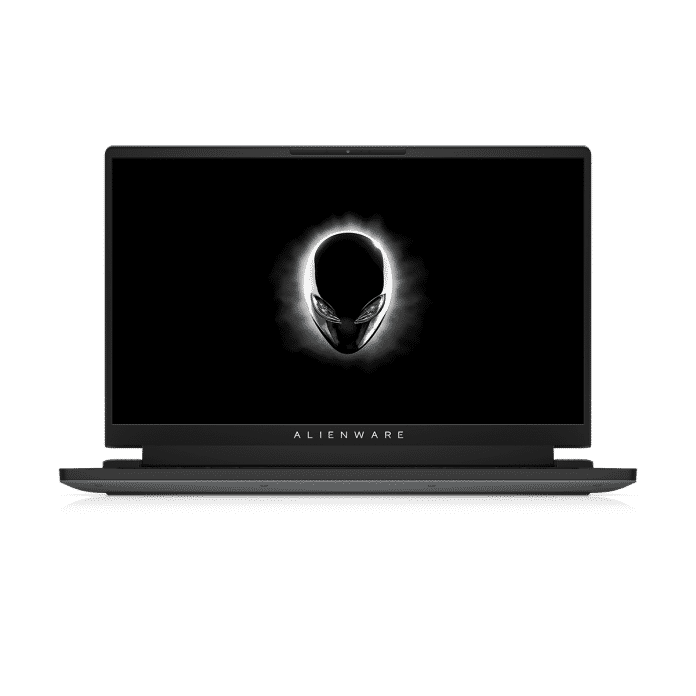 Dell made some pretty cool announcements related to its Alienware series at the CES 2021 event and the OEM introduced its powerful Alienware m15 R4 laptop powered by Intel Comet Lake-H and NVIDIA Ampere RTX 30 GPU.

As you might have guessed, The Alienware m15 R6 comes powered with Tiger Lake-H CPU options that include the Core i5-11400H, Core i7-11800H, and the Core i9-11900H. however, the OEM did not provide any Core i9-11980HK option. The notebook offers two options in storage including single-drive and dual-drive non-RAID combinations up to 4 TB. And the RAM can be configured up to 32 GB of DDR4-3200.

The OEM has also offered many optional goodies including the CherryMX ultra-low-profile mechanical keyboard with per-key AlienFX lighting, Killer AX1650 Wi-Fi 6, and Killer E2600 Gigabit Ethernet, and the notebook also supports Thunderbolt 4 port on configurations with the RTX 3060 and above.

The Alienware m15 R6 is truly a powerful gaming notebook in all sense and much high-performing compared to its predecessors. It will be available this Summer at prices starting from US$1,299.99.