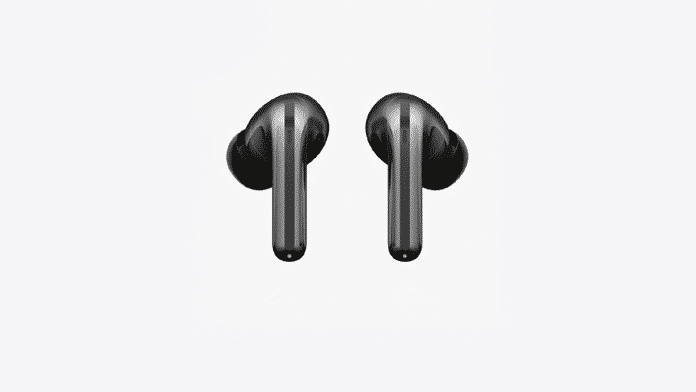 The Chinese electronics giants, Xiaomi are set to launch its new truly wireless earphones. The main characteristic of these TWS earphones is the presence of ANC (Active Noise Cancellation). This is not the first time when Xiaomi is thinking to launch such a device. In the last quarter of 2020, they unveiled MI Air 2 Pro which had the same ANC feature.

The official Xiaomi Smart Life Weibo account posted the teaser which is being highly appreciated by the viewers. You can find the picture below. It looks like a very well-planned teaser as much is cannot be detected from the image itself.

One can only spot the backside of the TWS charging case. The only thing which can be understood from it is that the charging case of these new ANC-equipped wireless earbuds from Xiaomi will flaunt the company’s new logo.

The logo of Xiaomi also looks to be redesigned as seen in the picture. It is reported that the product can be named Mi Noise Reduction Pro. This comes from the hashtag used in the picture teased by the official account.

Thankfully, we don’t have to wait for long to know its feature. These new earbuds will be unveiled by 13th May. While there isn’t much information available about this product right now, we expect to hear more about it before its official release later this week. The prices are not out yet but just to provide a reference point, the Mi True Wireless Earphones 2 Pro started at 699 yuan ($ 109).