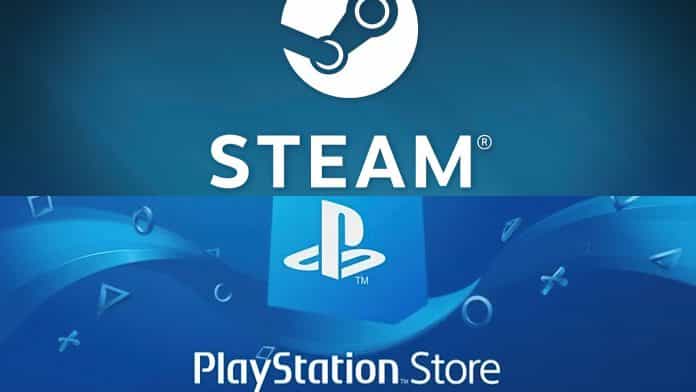 Valve and Sony both have been sued for creating monopolies with their digital stores, respectively Steam on PC and PlayStation on Sony’s consoles. It appears in between the ongoing Epic vs Apple trial, where Epic wants to prove that Apple also does the same with its App Store.

Great action from Valve which was filed by Wolfire Games on 27th April in the US District Court for The Western District of Washington. David Rosen, the CEO of Wolfire wrote a detailed letter to disclose why he is joining the lawsuit. He wanted to explain that Valve is using its dominant position to enforce many developers to sell their games on Steam for the same price and the other competing store.

“I felt that I had no choice because I believe gamers and game developers are being harmed by Valve’s conduct. […] I did not set out with the goal of suing Valve, but I have personally experienced the conduct described in the complaint. When new video game stores were opening that charged much lower commissions than Valve, I decided that I would provide my game “Overgrowth” at a lower price to take advantage of the lower commission rates. I intended to write a blog post about the results.”

“But when I asked Valve about this plan, they replied that they would remove Overgrowth from Steam if I allowed it to be sold at a lower price anywhere, even from my own website without Steam keys and without Steam’s DRM. This would make it impossible for me, or any game developer, to determine whether or not Steam is earning their commission. I believe that other developers who charged lower prices on other stores have been contacted by Valve, telling them that their games will be removed from Steam if they did not raise their prices on competing stores.”

“While talking to other developers about problems that they were having with Steam, they kept referring to it as a “monopoly,” and saying that there was nothing that we could do. I wondered, has anyone actually checked if Valve is obeying antitrust law? So I consulted with legal experts, which eventually culminated in the complaint.”

“As the dominant platform, when developers list their games on multiple PC stores, the majority of their sales will come through Steam. I believe this makes most developers afraid that if they don’t sell on Steam, they will lose the majority of their revenue. To those developers, avoiding Steam would add unacceptable risk to the already high risk of game development in general. I believe that most developers have little or no choice but to sell on Steam and do as they’re told by Valve. […]”

“In my opinion, this is part of why all competing stores have failed. This suit insists that Valve stop interfering with pricing on other stores, and allow gamers and developers to make their own decisions. That’s why I joined the lawsuit.”

Whereas, Sony’s class action was directly filed by an individual, Augustin Caccari, on 5th May in the US District Court for the Northern District of California. In that case, the customer said that about two years ago Sony removed the ability for other retailers like GameStop, Amazon, or Best Buy to directly sell digital codes for PlayStation Games, later which caused ‘supra-competitive prices’ for the digital PlayStation games as they can be only accessed through the PlayStation Store now.

It looks like, the tide is somehow turning against the digital store monopolies, which could become a net bonus for consumers.