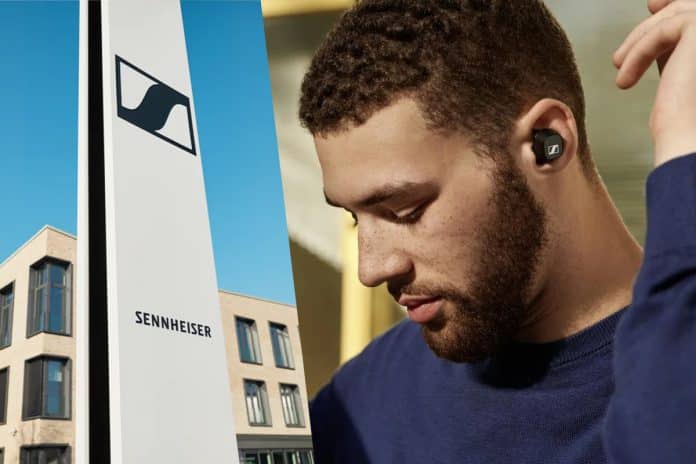 Sonova Holding AG is an internationally active Swiss company headquartered in Stäfa that specializes in hearing care solutions. It is one of the largest providers in the sector worldwide. The group operates through its core business brands Phonak, Unitron, Hansaton, Advanced Bionics, and AudioNova.

According to official confirmation from Sennheiser, Sonova Holding AG has acquired its consumer audio division. Best known for producing medical-grade hearing aids, Sonova has agreed to pay Sennheiser €200 million for the business.

Sources suggest that Sennheiser’s consumer audio business turned over €756.7 million in 2019. The new owner will develop and sell headphones, earbuds, and speakers under the Sennheiser brand through a licensing agreement, so consumers may not notice much change.

According to sources, Sonova will transfer most of Sennheiser’s 600 employees to its firm. Reports suggest that Sonova will ‘work together permanently to provide Sennheiser customers with first-class audio solutions and premium products in the future.

The previous owner, Sennheiser, had earlier stated that it intends to focus exclusively on producing professional products under its Pro Audio, Business Communications, and Neumann divisions. However, when asked why the company officials decided to sell its consumer business, Daniel and Andreas Sennheiser stated that the company entered the wireless earbud and headphone market too late to be competitive.

Currently, the Momentum True Wireless 2 from the company is a great pair of wireless over-ear headphones and is a preferred choice for many. However, the company’s sell record suggests that Sennheiser was doing well enough in the market; however, it was still far away compared to its competitors.

Whether the company made the right decision by selling its consumer business over to Sonova is still debatable. Let us know your thoughts about this acquisition in the comments.

Previous articleRiqui Puig is being underutilised at Barcelona; why the player must be given minutes
Next articleJuventus could be banned from Serie A if they don’t withdraw from Super League