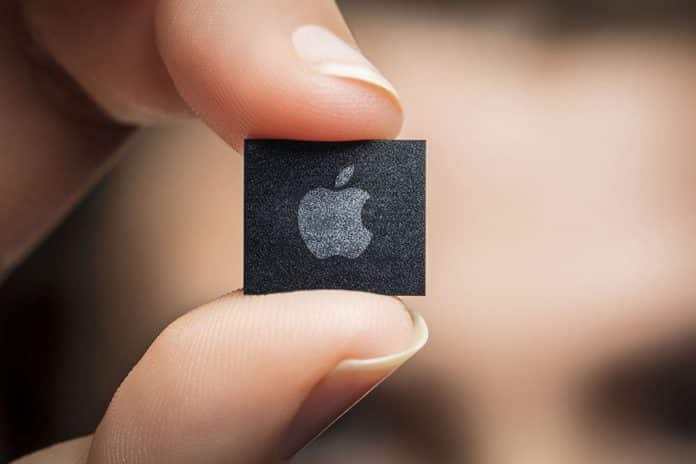 Apple has stepped into the Semiconductor field and conquered it with its M1 chip, and we also know that the Cupertino giant is working on its new Apple Car. Soon we will see the launch of the company’s iPhone 13, which will sport the latest Qualcomm Snapdragon X60 5G modems.

However, a couple of years now, iPhones will feature the company’s own internally created and manufactured Apple’s baseband chip. The Cupertino giant is expected to house the chip in its 2023 iPhone models.

TF International Securities analyst Ming-Chi Kuo is back with another prediction, and he has stated that Apple will start using its in-house 5G modems for the 2023 iPhone family. Apple has already started working on its modem technology last year and plans to replace Qualcomm in its devices in the future.

But, things seem to be a little complicated for us to believe those predictions. As far as we know, there is a multi-year agreement between Apple and Qualcomm which specifies that the iPhone maker will use Qualcomm’s 5G modems for several years. According to sources, some Apple products launching between June 1, 2022, and May 31, 2024, will use either the Snapdragon X65 or the Snapdragon X70. As far as the agreement is concerned, Apple cannot completely ditch Qualcomm for another 3 years.

Apple’s in-house 5G modems are expected to deliver better wireless speeds, reduced latency, and improved efficiency than Qualcomm’s offerings. However, it’s only expectations and predictions up to this point. However, Apple has proven, time and yet again, that its products are second to none in the market, as it did with its M1 chipset.

Whether Apple’s new Modem chipset will be enough to replace Qualcomm completely and give an upper hand to the Cupertino giant remains to be seen. For more info, stay tuned.