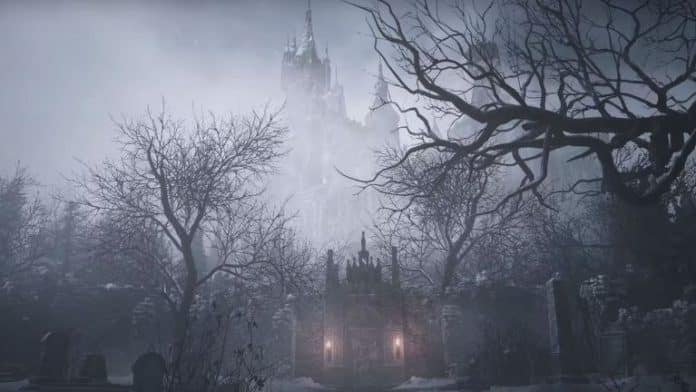 Capcom’s latest evil horror game has taken the world by storm, as we mentioned in our review, the game is a phenomenal horror game and the intense graphics adds to the fear. Also, being an AMD optimized title, you enjoy great gameplay on even the new consoles including Sony PS5.

In just a few days of launch, the game has become the best-selling Xbox Series X & S as well as PS5 video game on Amazon.

This shows the insane popularity of the game as well as how gamers are excited to get their hands-on the game and try it at max resolution settings.

All you need to know:

The Standard Edition on both Xbox and PlayStation consoles cost $59.99 while the Deluxe Edition that includes the “trauma Pack” with: Safe room music, Mr. Everywhere, found footage Re7 filter, Max difficulty, save device, Albert01 Chris, and the tragedy of Ethan winters, $69.99.

Previous article“Jupiter’s Legacy (Season 2)”: All the details about the renewal status on Netflix
Next articleVivo promises 3 years of software support for its flagship X series phones