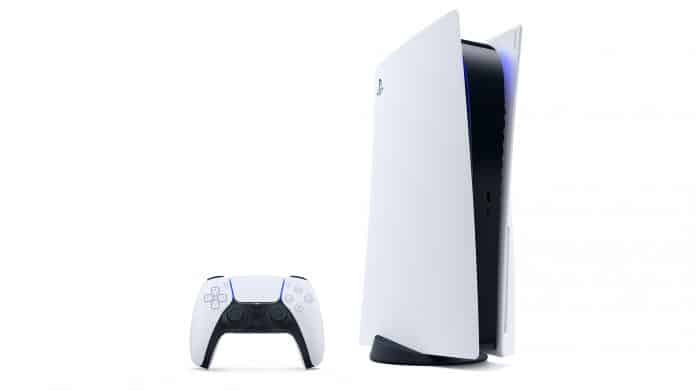 It’s been reported that PlayStation 5 could get a redesign in the upcoming year, but it looks like there will not be any substantial change; it might be only some internal changes. Having the shortage of semiconductors globally, the CPU of PS5 might get swapped to help scale up production.

A Taiwanese outlet Digitimes has reported the potential redesign, suggesting that the semiconductor foundries have already started preparing the new PS5 architecture and targeting the next year for production.

Sony also has informed that it has serious intention about an architecture change to reduce the supply chain issues due to the semiconductor shortage. VGC told in the earning report that, Sony CFO replied to a question regarding meeting the second-year sales goal by saying, “For example, we could find maybe a secondary resource, or by changing the design.”

It not new about the architectural changes throughout the life cycle of a console. As the latest technologies are developed for chip production and supply chain logistics, console manufacturers will frequently overhaul certain features of the console’s internal to make it cheaper to produce.

For example, within two years of Sony PS4’s launch, the company rolled out a redesign that made the console decent and more power-efficient.

And coming to the point of external change, like a redesign that could make the PlayStation 5 less bulky, possibly will not happen shortly. The slim version of PS4 was launched in September 2016, after three years of the original launch.