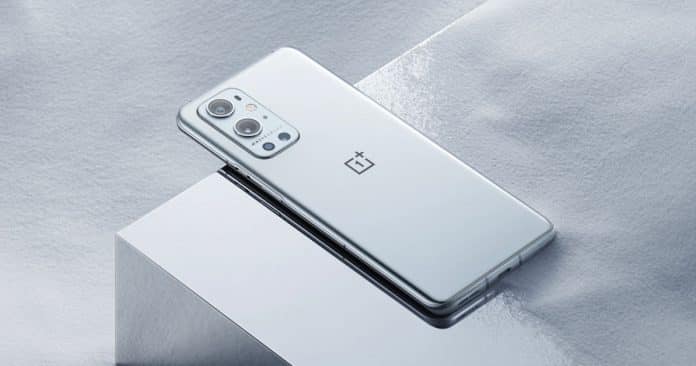 A new update is live for the latest flagships from OnePlus, the OnePlus 9, and the 9 Pro. Notably, the new OxygenOS update brings some camera improvements along with May 2021 security patch.

OnePlus 9 is the latest flagship lineup from OnePlus that comes with a number of premium features such as a flagship camera, Snapdragon 888 5G processor, and more. Just after the launch, these latest smartphones have also started getting updates.

The latest firmware can be identified with OxygenOS 11.2.5.5 software version for the OnePlus 9 and OnePlus 9 Pro. In addition to the improved security, the new update also comes with a bunch of improvements and fixes in the system, camera, and network.

Notably, OnePlus 9 and 9 Pro smartphones have already received a few updates in the past. Now, the latest update arrives as OxygenOS 11.2.5.5. This latest update has been currently spotted for the Indian variant of the OnePlus 9 and OnePlus 9 Pro. We expect it should soon roll out for other regional variants. We know OnePlus marketed the OnePlus 9 series phones as the best camera phone in collaboration with Hasselblad. But we are all aware that it was just a marketing gimmick.

OxygenOS 11.2.5.5 update for OnePlus 9 and 9 Pro with camera improvements