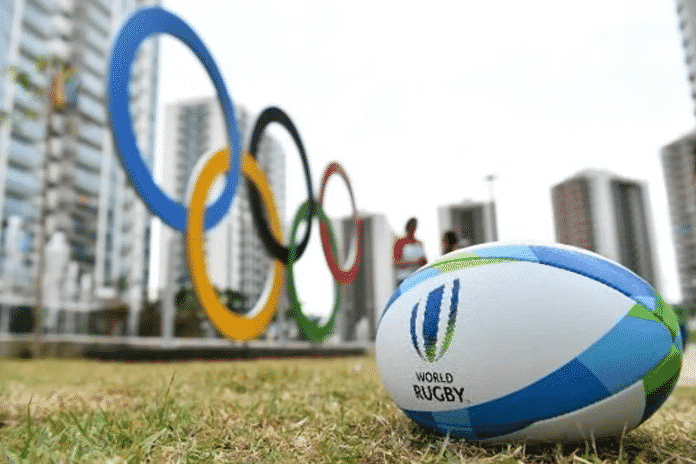 The draw for the World Rugby Sevens Repechage, the final qualification event for the Olympic Games in Tokyo, will take place on Tuesday, 11 May at 10:00 BST (GMT+1) and will be streamed live on World Rugby’s digital platforms.

The highly anticipated draw will be held at the Hotel Hermitage, Monaco in the presence of His Serene Highness Prince Albert II as preparations continue to progress towards the hosting of the Olympic qualification event.

With 21 of the 24 teams already qualified for the Olympic rugby sevens competition, the remaining two women’s and one men’s steams to participate at the Olympic Games in Tokyo will be determined at the Stade Louis II in Monaco on 19-20 June.

Teams competing in the Repechage progressed through regional Olympic qualification tournaments with two men’s and women’s teams eligible to represent each of World Rugby’s six global regions at the Monaco event.

With player welfare at the forefront of our game, World Rugby has approved withdrawal requests from Brazil and China men’s teams due to the ongoing challenges presented by the global COVID-19 pandemic meaning the Repechage draw will involve 12 women’s and 10 men’s teams.

Women’s competition
The women’s competition will see the 12 teams drawn into three pools of four teams. The teams have been banded based on placements in their regional competitions alongside performances in World Rugby tournaments. One team from each band will be drawn into each pool.

The top two teams in each pool, plus the two third-placed teams with the highest point totals will qualify for the knockout stages of the competition. As there are two Olympic qualification places available for women, the Repechage will feature two rounds of knockout games with the final round featuring four teams competing in two matches where both winners gain Olympic qualification and claim their tickets to Tokyo.

Men’s competition
For the men’s competition, the 10 teams are drawn into two pools of five teams, including one team from each of the five pre-determined bands.

Teams will play against all four opponents in their pools with the top two teams from each pool progressing through to the knockout stages, culminating in the final with the winner booking their place on the plane to Tokyo.

To ensure the teams are as best prepared as possible for the Olympic Games, and thanks to support received from the International Olympic Committee, World Rugby is investing US$4 million into Olympic qualified unions’ sevens programmes and towards the costs of hosting a number of high-performance preparation events.

Rugby sevens is expected to be one of the most highly anticipated events of the Tokyo Games, following the outstanding success of Rugby World Cup 2019 in Japan, which captured the nation’s imagination with record-breaking broadcast audiences and huge numbers of new rugby fans across Japan and Asia.

The inclusion of rugby sevens for the first time in the Olympic Games at Rio 2016 had a profound effect on the sport, attracting an estimated 30 million new fans globally.

In Usain Bolt’s absence, who might win the men’s 100m in Tokyo?

Brisbane bid to host the 2032 Olympics