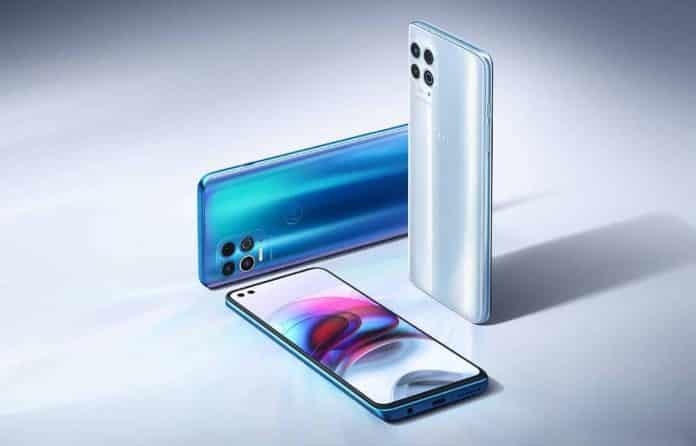 Motorola‘s latest flagship killer, the Motorola Edge S is set to roll out an amazing update that will enhance the user’s experience to another level. In a Weibo post, Motorola’s official account says the new update will be rolling out for the month of May. It will be a 270MB update with several optimizations to the device.

The update will enable the User to wake up their device with the Hello Moto voice wake-up function, the user has to merely say Hello Moto, and the device will be powered. The Edge S will now feature some of Motorola’s classic ringtones that the user can switch to in the ringtone settings.

The update will also add Qualcomm aptX adaptively, it was designed to improve the audio quality when using wireless devices, despite the device featuring an audio jack. This feature will not only bring high-resolution quality to the audio devices but also adjusts the quality depending upon the nature of the activity. It also adjusts performance based on the environment and has a low latency mode.

The update also introduces a Ready for PC option which is a software feature that Motorola unveiled this year. This feature enables users to connect their Motorola Edge S phone to an external display and use it in multiple ways. It can be used as a desktop computer complete with that of desktop UI. It is their response to the Samsung Dex.

Users of Motorola Edge S have received a notification regarding the updates, in case you have not, you should go check for it under your phone settings.