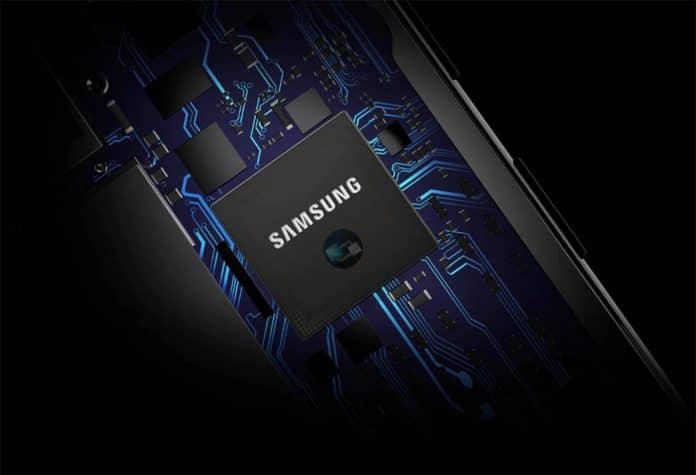 Apple’s M1 chip came as a shock for the silicon industry, and it shook many tech enthusiasts. With garnering praises from every corner of the PC market, the M1 silicon is a masterpiece in its own right. As such, the chip has encouraged Apple’s competitors to pursue and develop their own SoCs.

Earlier, Qualcomm announced that it’s working on its new chip, which is internally called SC8280, now it’s being reported that Samsung is working on something new. According to various sources, the South Korean tech giant could launch a new Exynos SoC specifically for notebooks in the second half of this year. It will feature an integrated AMD GPU.

Not many details about the new Exynos chipset were not provided; however, it’s confirmed that it will feature an AMD GPU. The tipster Ice Universe states that Samsung could debut the new chipset in June; however, other reports claim that the particular chip he referred to will eventually be found in smartphones. But, some sources claim that the new chip being developed by Samsung will be used to power both notebooks and smartphones.

“The new Exynos will offer improved functions, including extraordinary computing power and battery efficiency, by utilizing a 5-nanometer processing technology. It’s good for both laptops and smartphones.”

If it’s indeed true, then we can see a true competitor of Apple’s M1 make its entry in the market real soon or see its benchmark results. Apple used its M1 in its MacBook family and the iPad Pro and iMac lineup. However, we have also heard rumours that Samsung is developing an Exynos chipset that targets the A14 Bionic’s performance.

But if Samsung and Qualcomm, even though they both are building chips to compete against Apple’s M1, they still might have a disadvantage. As we already know, Apple is working on its M1X or M2, and the chip will blow the performance chart off the roof.