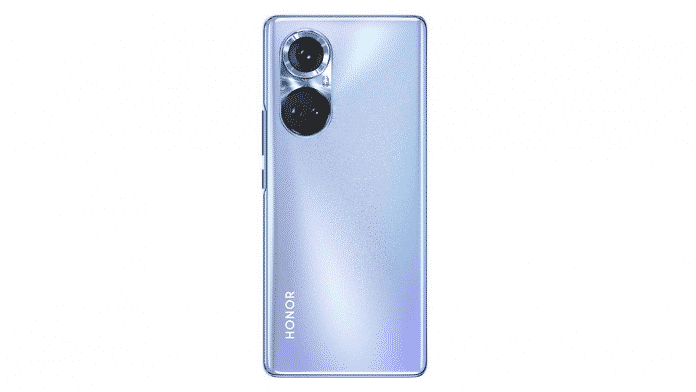 The Honor 50 series will be released in June as per a recent update. According to Digital Chat Station, the launch is scheduled for the first half of the year but the exact launch date has not been clarified yet. The Honor 50 features a very unique design and is a standout device in the market.

From what we know now, the Honor 50 is said to feature a 6.79″ AMOLED screen with a screen refresh rate of up to 120Hz. It will have Qualcomm Snapdragon 888 Soc and a triple rear camera. There is no knowledge of the specifications of the cameras as of yet. The device will be credited with the standard LPDDR5 RAM, UFS 3.1 flash drive, and a 2K display resolution. It features a dual ring design with an LED flash in between the 2 rings.

The Honor 50 is expected to be a successor to the Honor V40. There were speculations that the Honor 50 would be the Huawei P50 when the renders of the device were first leaked but now it is confirmed that the device will be Honor 50 and out in June.

The exact date and time of the launch are still not confirmed, a mid-June release seems likely but what is confirmed is that the Honor 50 will be launched prior to the Huawei P50. There is no clarity regarding the pricing of the device as of yet.

Share
Facebook
Twitter
Pinterest
WhatsApp
Linkedin
Previous articleThe Clubhouse is officially open for Android users, and the beta is live in the US
Next articleRumour: Apple expected to start using its in-hose 5G modem for 2023 iPhone models