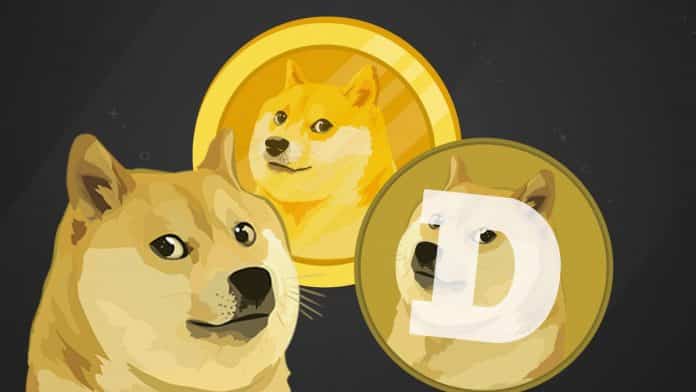 We all know that the renowned genius Elon Musk is one of the biggest advocates of cryptocurrency, and he doesn’t miss a chance to promote the crypto-market.

Recently, Musk has been vigorously promoting Dogecoin, and according to recent sources, his space company, SpaceX, is now accepting Dogecoin to launch its upcoming satellite named DOGE-1 to the Moon.

The satellite, DOGE-1, is a cube-sat meant to acquire “lunar-spatial intelligence” using onboard cameras and sensors. A company called the Geometric Energy Corporation is the one who paid for the project to SpaceX, and it’ll be flown up on a Falcon 9 rocket in the first quarter of 2022.

Dogecoin, which started as a meme, has become one of the rising stars in the crypto market. It has seen enough trading around spikes in the currency to cause crashes of the trading app Robinhood. Elon Musk is the highest-profile supporter of Dogecoin, referring to himself as the “Dogefather” and hyping it up on Saturday Night Live.

All this is just a marketing stunt about sending a satellite named DOGE-1 paid to Musk’s company in Dogecoin, to the Moon. “We’re excited to launch DOGE-1 to the Moon!” said SpaceX vice president of commercial sales, Tom Ochinero.

Ochinero further stated that the partnership between SpaceX and Geometric Energy Corporation sets “the foundation for interplanetary commerce and solidified DOGE as a unit of account for lunar business in the space sector.” Dogecoin is “sophisticated enough to finance a commercial Moon mission in full”, and SpaceX believes that it’ll be used for all lunar business between the two companies.

Summing it all up, it seems that Dogecoin will help send DOGE-1 to the Moon next year. Recently, Tesla also started accepting payments through crypto-currency for its Electric Vehicles.