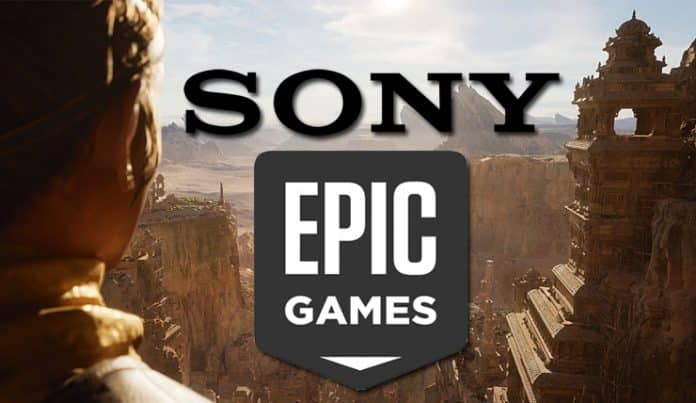 Surrounding the Epic vs Apple fight, there are lots of information coming out, such as the deals and spending related to the Epic Games Store. Recently a new trial exhibit has released, which shows that Epic has offered $200 million in Sony to get the first-party PlayStation games on the Epic Games Store.

According to the report, Epic offered Sony “$200 MG+ for 4-6 titles” and awaiting Sony’s response. It is unclear that is it $200M per game or $200M for all 4-6 games? Since then, only two Sony-published games have been launched on the Epic Store, ReadySet Heroes and Predator: Hunting Grounds.

Whenever Epic buys an exclusivity deal, it’s guaranteeing the publisher of the game a minimum amount of revenue. Now, where the minimum guarantee is $200 million, Epic is even able to break the deal if it makes that $200 million back in sales of the title, which is known as recoupment. During the recoupment, Epic might take 100% of the revenue.

The deal of Borderland showed that only one portion of these exclusivity deals count as recoupable. Along with a minimum guarantee of $80 million for Borderlands 3, Epic paid $20 million for non-recoupable fee and $15 million for marketing, which means Epic had to gain the money back with the help of normal revenue split.