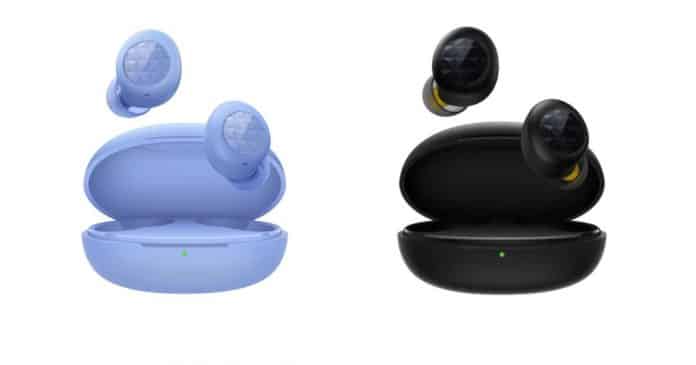 We have seen the launch of Realme Buds Q2 in Pakistan last month. In Malaysia, the company has also launched a bunch of new AIoT products including the Realme Buds Q2. This was launched in both countries as a pair of budget earbuds. So, from that pricing, we had guessed earlier the price of these earbuds.

TechRadar seems to have received the image of the retail box of Realme Buds Q2. The box mentions model number RMA2010, which has already been certified by the BIS for launch in India. We can see the selling price of the Realme Buds Q2 in the box which is Rs 2,499.

According to TechRadar, it seems the units are currently being imported from China. For context, the same product is priced at PKR 3,999, which is about Rs.2,000 in India.

Let’s talk about the feature of Realme Buds Q2. IT Home Information confirmed that Realme will launch Realme Buds Q2 and Realme Buds Air 2 Neo. The Neo is featured with active noise reduction and also will provide 28 hours of audio playback. The handset launch with a microphone and manufactured with a 10mm dynamic bass enhancement unit.

The Realme Buds Q2 has an oval shape design with a micro-USB port at the back for charging not the Type-C charging port. The charging case is available with multiple options, it will be powered by a 400mAh battery, and each of the earbuds has a 40mAh unit.