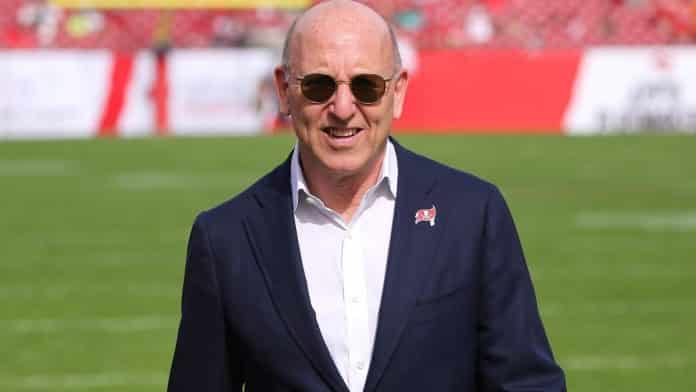 Manchester United were part of the founding clubs of the breakaway European Super League but the plan failed just after 48 hours of the announcement. The fans were angered by the decision of Glazer to join the Super League.

So Joel Glazer wrote in his open letter: “We have supported sustained investment in the team over many years, and that will continue this summer,”

“We recognise that we will need to significantly increase investment in Old Trafford and our training complex to ensure that the club’s facilities remain among the best in Europe.

“I want to reassure you that my family and I care deeply about Manchester United and feel a profound sense of responsibility to protect and enhance its strength for the long-term, while respecting its values and traditions,” he said.

“Our top priority is, and will always be, competing for the most important trophies, playing entertaining football with a team comprised of top-quality recruits and some of the world’s best homegrown talent. Under Ole, we feel we are absolutely on the right track.”

Glazer added that he was “personally humbled” by a “heartfelt” letter from the United Fans’ Forum in which they expressed their anger at the club’s involvement in the Super League proposals.

“I want to acknowledge the need for change, with deeper consultation with you as our main fan representative body across a range of important issues, including the competitions we play in,” he said.

“We also recognise the importance of fan and football interests being embedded in key decision-making processes at every level of the club, and we are open to constructive discussions on how to reinforce that principle.

“We remain committed to working with the wider football community to make the game stronger and more sustainable over the long-term, and we will now refocus our efforts on doing this within the existing structures of UEFA and the Premier League.”

Following the release of the letter, the Manchester United Supporters Trust (MUST) issued the following response:

“The response could in theory – and we emphasise in theory only – be a change in direction and approach by the owners versus their silence and disregard for communication over the last 16 years.

“We will determine our position based on actions rather than these words alone. We have seen empty words too many times previously. Onus remains on club to put right problems of past, not just the ESL but the overall lack of communication and consultation by the owners.

“Our primary objective remains to ensure a supporter share scheme which carries equal voting rights to shares held by the Glazer Family. We want a new Manchester United with meaningful shareholding for supporters and a meaningful say in key areas. There will be no let up until we get there.”