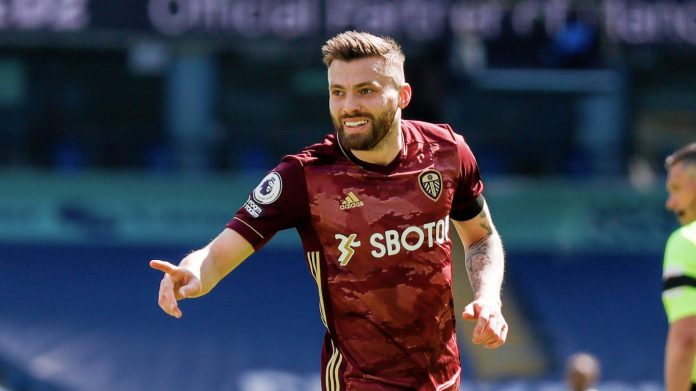 While they may not be in the race for Europe, Leeds United play some of the most beautiful football in the Premier League. Marcelo Bielsa’s men found their way back to the Premier League after 16 long years away, and with the stat in focus today, Leeds deservedly belong in the top flight of English football.

According to Leeds-Live, the Yorkshire club have not lost at Elland Road to any of the ‘Big Six’ of the Premier League this season. They drew 1-1 with Manchester City on matchday 4, in a thrilling encounter on a rainy evening in Leeds.

Chelsea, Manchester United and Arsenal were both held to 0-0 draws at the stadium, while Manchester United also drew 1-1 with their harsh rivals at Elland Road. Yesterday’s encounter with Tottenham Hotspur saw Leeds not only extract vengeance for the 3-0 defeat earlier this season but also move into the top half of the table.

Leeds have taken 8 points from a possible 18 against the ‘Big Six’, and the last time this happened was back in the 2009/10 season when Birmingham City managed to not only achieve this feat but also finish ninth in the table.

The last 30 clubs coming from the Championship have failed to put on such a strong display against the big boys of the league, but Leeds have the drive to give their all on the pitch even if things might not always go in their favour. On their day, Leeds have the potential to be strong contenders for European football, and all that is needed is consistency.

With a year’s worth of experience, and a summer of sensible transfers, there is a good chance we could see Elland Road host clubs across the continent once again.

Previous articleAjax, Man United and Bayer Leverkusen in the race for Kamaldeen Sulemana from Nordsjælland
Next articleRealme Narzo 30 Launching on 18th May in Malaysia