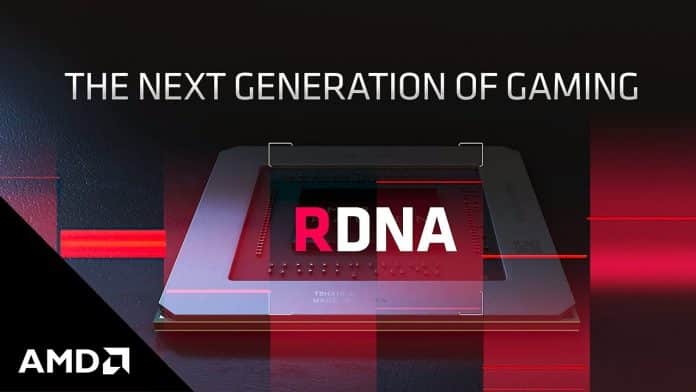 A prominent Twitter leaker ExecutableFix has indicated that Rembrandt could ship with as many as 12 CUs (768 shaders) on an RDNA2 GPU. If the rumours are accurate, then it will be interesting to see, for the first time, how an RDNA2 will fare as an integrated graphics processor.

As we already know, AMD has ditched Warhol for good, and it will completely be focusing on Raphael. However, evidence suggests that Rembrandt will be based on the 6nm Zen3+ process. We won’t be seeing 5nm process nodes any time sooner; however, it’s a good thing that AMD is moving ahead of the 7nm architecture, as it would make little sense for AMD to continue on the 7nm path for Rembrandt.

Some features of Rembrandt have also been leaked online, and it includes support for LPDDR5 RAM and PCIe 4. AMD will also be introducing its new AM5/GP7 socket alongside Rembrandt after years of sticking with AM4/FP6. It is also expected to ship with a dedicated machine learning component called CVML.

Here’s a look at the specs of the Rembrandt processor: