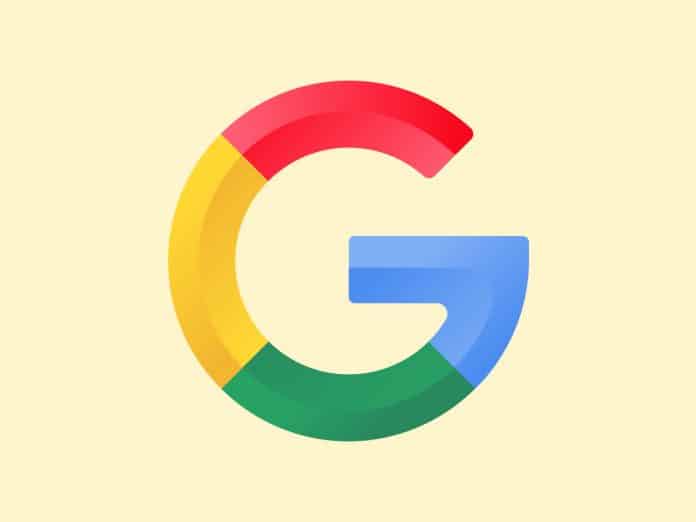 Google states that the 2 step verification process will help ensure that the user trying to log in is the genuine owner of the account. The new Google security update brings a wide range of new features and, in turn, results in increased security.

One of the most noteworthy features is the 2-step verification feature, which will be made applicable for everyone using a Google account. The security feature can opt from the account settings bar.

Regarding this very particular topic  Mark Risher, Director of Product Management, Identity and User Security at Google, stated, “One of the best ways to protect your account from a breached or bad password is by having a second form of verification in place – another way for your account to confirm it is really you logging in.”

Google has stated that 2-step verification will be enabled by default if the accounts are correctly configured. To check the security status of your account, use the security checkup option provided by Google.

This new feature provides an extra layer of protection for the users against vices like identity theft and hacking. Moreover, this ensures that a secure authentication takes place.

Reports suggest that Google is also reportedly developing advanced security technologies for devices to ensure that this multi-factor login system is secured even more than a password.

Google has also pre-announced another upcoming security update regarding Google Play. People will understand the data in an improved manner, which is collected from them by several applications. This ensures that security details and data about the user are now safer than before.

This new feature is set to grant more control to the user over their own data. Also, Apple’s iOS 14.5 update will make the applications request the user’s permission for tracking the user’s performance and behaviour.

More details about this new update will be notified to the developers and distributors and other parties involved by the third quarter of 2021 and will be implemented by the year-end.