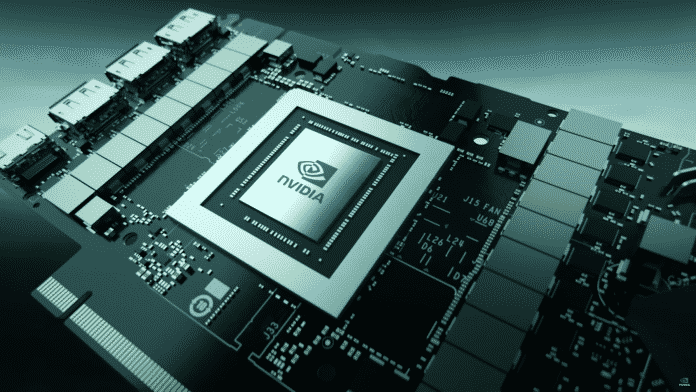 Following are all the new NVIDIA Ampere GA**2 SKUs that you can expect:

This would mean that cryptocurrency miners will have to look for other more profitable graphics chips such as the CMP (Cryptocurrency Mining Processor) lineup from NVIDIA.