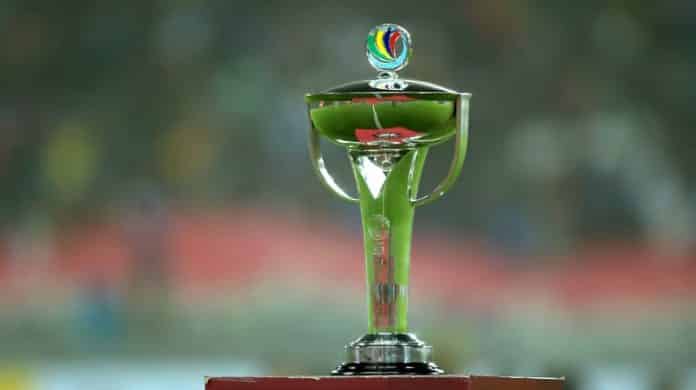 A few days ago three Bengaluru FC players were photographed on the streets of Male, Maldives. After the incident, the country’s Sports Minister took to social media stating that Bengaluru FC’s alleged breach of protocols has left the country with no option but to cancel the tie and send the Indian club back home.

Following that, the Maldives FA requested the Asian Football Confederation (AFC) to cancel the play-off match between India’s Bengaluru FC and Maldives’ Club Eagles and postpone the group stage fixtures to a later date. After that, the same communication was notified to ATK Mohun Bagan and other Group D participants, Bashundhara Kings (Bangladesh), Maziya S&RC (Maldives).

AFC has already issued a statement regarding the postponement of the matches. The statement read, “The Asian Football Confederation (AFC) can confirm that the AFC Cup (South) Group D matches, which were scheduled to take place from May 14 to 21, 2021, will not be held in Male, Maldives.”

“Participating clubs who have travelled to the Maldives for both the Group and Playoff Stages will be required to arrange for their return home while adhering to the COVID-19 health and travel protocols put in place by the country. At the same time, the AFC is in contact with all other Participating clubs and officials who have not entered the Maldives to cancel their travel arrangements.”

However, Bengaluru FC owner Parth Jindal has apologised to the Asian Football Confederation (AFC) for the misdeed of their 3 players. He said, “On behalf of Bengaluru FC, I am extremely sorry for the inexcusable behaviour of three of our foreign players/staff while in Male – the strictest action will be taken against these players/staff. We have let the AFC Cup down and can only say that this will never happen again.”