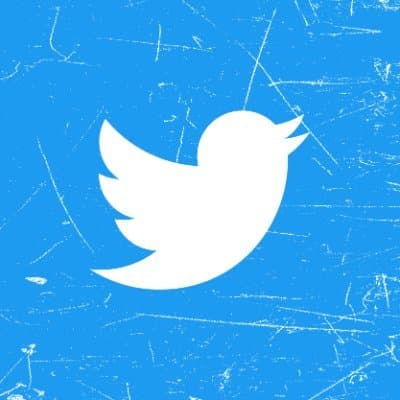 Twitter has added on the all new Tip jar feature which now allows you to send money directly to your choice of Twitter accounts.

Tip Jar accepts Paypal, Patreon, Venmo and Cash App. However the only way to make the payment is by visiting the receiver’s profile and accessible only to users having chosen English as the default language.

However there have been some bugs and issues the most prominent one being that if a user sends money through Paypal the receiver is able to see the sender’s address which posses a potential security threat to the sender.

Twitter also announced that an external payment processor is being used for transactions and it is not taking any cuts from the tips. Adding onto that Twitter also said there is a lot more to come and the next step will be making this feature available to users having different default languages other than English.

To learn how to set up Tip jar if available read the steps given below:

So here it is now you know all there’s to know about the new Tip jar feature on twitter.

Was addition of this feature a good move? Do share your thoughts in the comment box below.