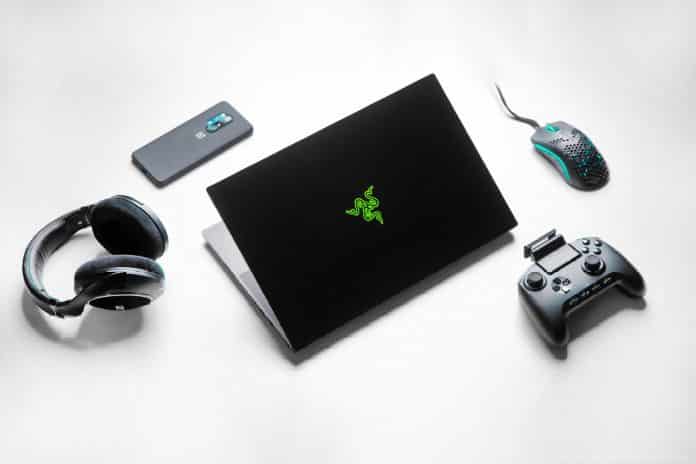 According to the latest leaks and rumors, we have heard that Razer has plans of releasing an AMD-powered Razer Blade. Prominent leaker Frank Azor invited Ming-Liang Tan by writing on Twitter and asking the latter his views about making an AMD-equipped Razer Blade.

For the Tweet, tan gave his response with a degree of trepidation. Along with the following words:

FWIW I think we could design/engineer a pretty awesome @AMD gaming laptop. The current laptops out there don’t push the limits of what can be done. What would you guys like to see in a @Razer Blade with AMD?

Based on the history of both the leakers, they won’t be discussing such a model if it was not in the Razers pipeline and we can expect there to be at least some spec of truth to the news.

However, many expect this to be some sort of stunt to build the hype for the next Razer Blade. Because Razer is yet to release any significant details about the new upcoming laptop, however, some benchmarks leaks have revealed a few aspects about the upcoming AMD-powered Razer Blade.

According to two 3DMark listings, Razer has plans to equip a ‘PI411’ with up to a Ryzen 9 5900HX, the second-most powerful APU in AMD’s Cezanne H arsenal. It is rumored that the company will pair Cezanne H APUs with NVIDIA RTX 30 series GPUs.

If the 3DMark listing is to be believed then we can say that Razer has been developing the ‘PI411’ with an RTX 3060 and RTX 3070, but it’s also rumored that the gaming notebook could very well sport an RTX 3080 variant, too. It is still unclear as to when Razer will announce the Blade 14 with AMD APUs, but an announcement should be coming pretty soon, considering that Nvidia is already on the verge of releasing its RTX 3080 Ti.