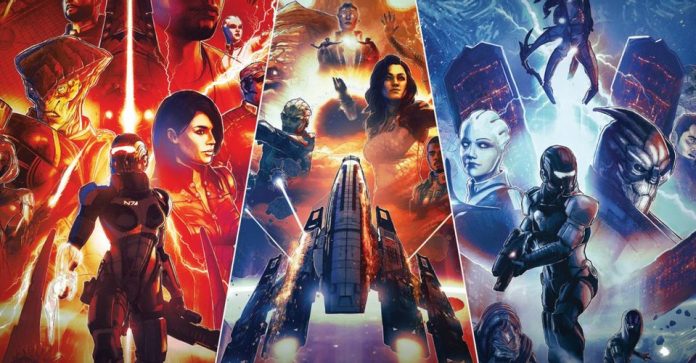 The Mass Effect Legendary Edition features the upgraded remasters of the initial three titles of the Mass Effect series with all of the DLCs, which will release on May 14. EA has now explained about this new title that can be expected from the game’s performance across PC and console.

As a remaster, we can definitely say that it will be able to gain a rich performance on PC. The developer said that the PC version would feature 240 frames per second and a 240 Hz refresh rate. At the same time, the console version will offer to prioritize the framerate or the graphical fidelity.

Recently the Mass Effect LE’s day one update has been leaked on the internet. It seems that the patch will cover the lightning improvements, some miscellaneous content fixes, and performance tweaks.

Patch 1.1 for Mass Effect Legendary Edition has already gone live on the PlayStation server, and Twisted Voxel first noticed it. The patch notes describe that it brings some tweaks to make the game more stable. These include lighting improvements, bug fixes to prevent crashes, and stability improvements.

You can play Mass Effect Legendary Edition on PC, Xbox One, Xbox Series X|S, PS4, and PS5, though a specific PS5 or Xbox Series X|S version hasn’t been released yet. Mass Effect LE pre-order is now available, and you can buy the game for $10 off at Newegg.

The Mass Effect: Legendary Edition receives some changes, the multiplayer mode of Mass Effect 3 has been taken off