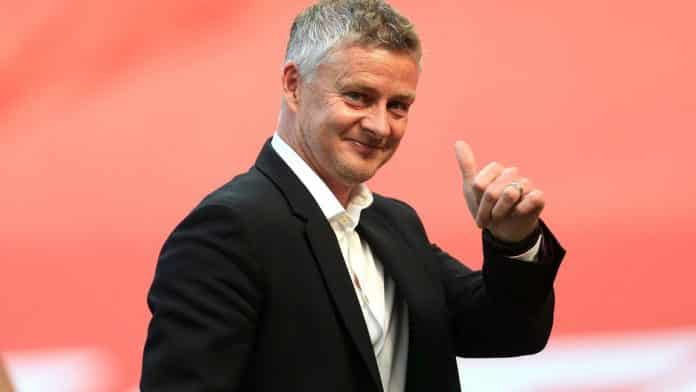 Manchester United is considering a move for Tottenham Hotspurs forward Harry Kane next summer. The Red Devils are set to lodge a £90million bid for the Spurs star this summer.

Manchester United fans have started to put pressure on the Club management in the last few days. To calm things down the Glazers are plotting a move for Kane. They are keen to submit an official offer should the Spurs forward hand in a transfer request.

Harry Kane is strongly linked with an exit from north London this summer after another disappointing season saw Spurs quickly slip away from the title race, knocked out of the FA Cup and Europa League and lose to Man City in the Carabao Cup final. S

Spurs is currently 6th in the table with a two-point lead of the 7th position Liverpool. If they finally end the season out of any European competition, then Kane will surely go elsewhere.

In that case, Manchester United will be a perfect option for the 28 years old. Manchester United had a decent season this year. With few good signings, they will surely want to challenge the title next season. Harry Kane’s experience and the goal-poaching ability in front of the goal can be a key asset for Ole Gunnar Solskjaer’s side.