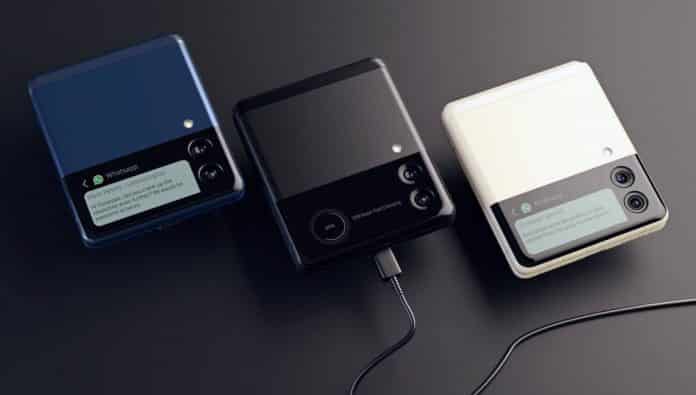 We have seen a lot of renders and leaked official renders of this smartphone. The Samsung Galaxy Z Flip 3 will open unfold vertically and thus the company has placed a small, but relatively larger in this model, secondary display right beside the rear cameras. This time the design of the phone has been changed and it seems better than the previous model.

Regarding other details on the Samsung Galaxy Z Fip 3, a Samsung Electronics official said, “Since the product has not yet been released, detailed specifications and prices are unknown.” Only the price has been revealed so far, but it might also change during the final launch. It is expected that the reduction in the price of these foldable smartphones will make them more accessible to the masses.