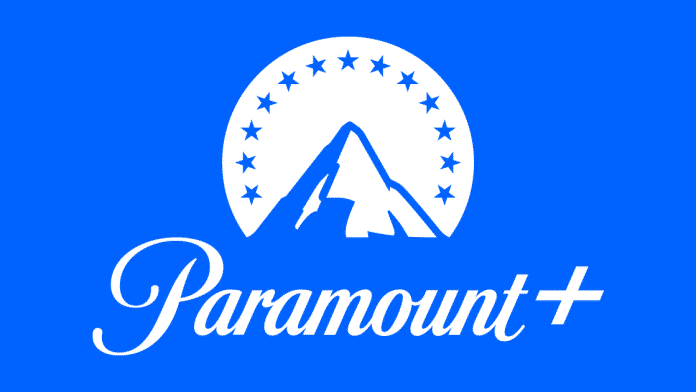 Since the coronavirus pandemic gripped the world, it has become a de-facto point that online streaming platforms like Netflix, Disney+ HotStar, Amazon Prime Video, etc., have become extremely famous.

It’s an undeniable fact that Netflix is still the undisputed leader being in business for the longest of time and holding on to number one among all the streaming giants. however, it doesn’t mean that the service doesn’t have any rivals looking to take over its place.

One such company is Paramount Plus, which has announced that despite its initial un-impressive run during its initial launch, it’s now going to launch a massive amount of new and original movies.

CEO Bob Bakish says the company is planning “a substantial ramping up of original movies next year when we expect to begin averaging an original movie a week in 2022.”

Earlier, Netflix also made some commitment to releasing a new original movie every week in 2021. The new announcement from Paramount Plus shows that it is aiming to be a viable competitor to Netflix.

The streamer also announced that the new Antoine Fuqua sci-fi movie Infinite, starring Mark Wahlberg and Chiwetel Ejiofor, will release straight onto the service rather than hitting the big screen.

The company also announced that 1,000 more movies would land on Paramount Plus in June, and adding up to 2,500 movies to stream by July. It also plans to release movies like A Quiet Place Part 2 and Mission Impossible 7 only 45 days after they hit theatres.

Paramount Plus is available in the US, Canada, Latin America, and Nordic countries, with an upcoming launch in Australia.

Previous article“Aspirants” Episode 5: All the details about the Season Finale of the TVF series
Next articleSamsung develops Advanced Chip Packaging Tech