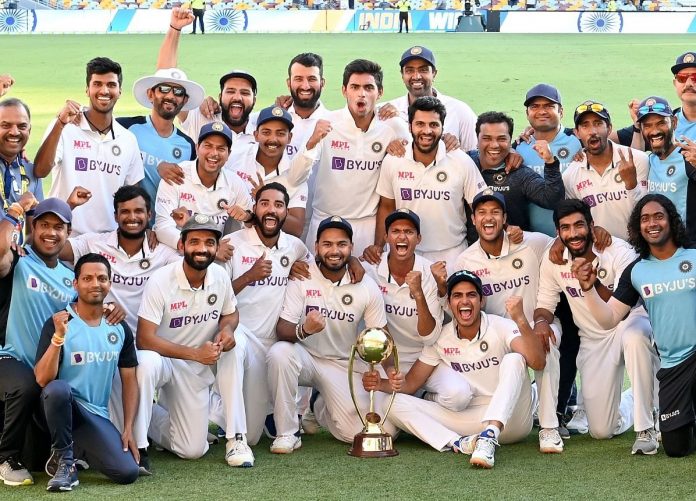 India will play the ICC World Test Championship final against New Zealand 18th – 22nd June at Southampton, followed by the tour of England, which will start with a five-match test series from 4th – 8th August.

BCCI has released an official statement to confirm the Indian squad for the WTC final and England test series.

The official statement read: “The All-India Senior Selection Committee has picked the Indian squad for the inaugural ICC World Test Championship (WTC) final and the five-match Test series against England.”

“Team India’s first stop will be in Southampton where they play New Zealand to decide the first champion of the Test format. Following their 3-1 win against England at home, India finished as the No. 1 side with 72.2 percentage points and booked their place in the final. “