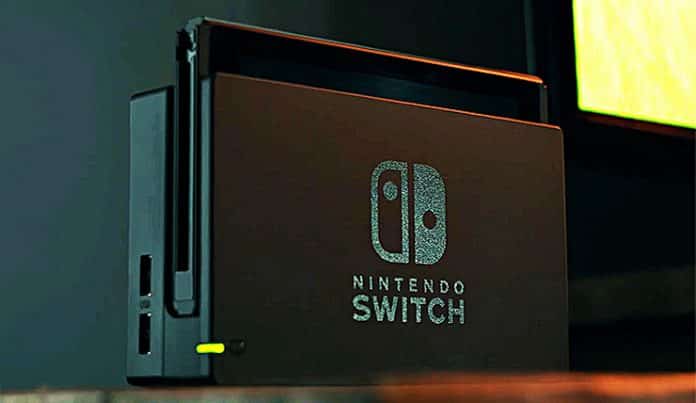 Nintendo is the leader in the handheld console market with its product the Nintendo Switch. Gaining immense popularity amidst the pandemic, we are seeing more and more new games being ported to the Nintendo platform.

The company has recently revealed its first-quarter earnings for the year 2021 and the company is still going strong. According to reports, Nintendo brought in $16.6 billion in revenue and $6 billion in net income. It also reported that during the past quarter, the company shipped another 4.73 million Switch units, which brought the total number shipped to 84.6 million.

With the growing demand for games and the increasing popularity of its handheld gaming device, Nintendo is investing more heavily in Research & Development and is spending $880 million since the past fiscal year. Nintendo also announced that they’re investing in both online infrastructure and their next platform, which will be another traditional system that integrates both hardware and software.

Here is a list of Nintendo’s best selling games for both the fiscal year 2021 and with lifetime sales:

The newly launched New Pokemon Snap is also making waves in the market and it remains to be seen how much sales it makes for the second quarter of 2021.

Leak: Nintendo Switch Pro to have the same price as the digital edition of PS5