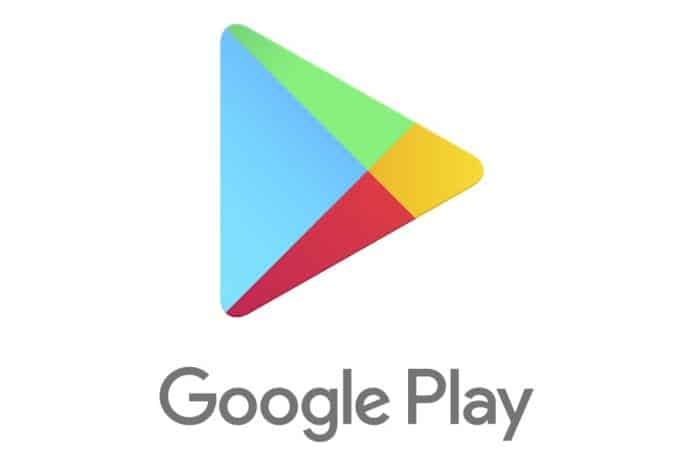 Following Apple’s lead, Google said it will now adopt extra privacy features on its Play mobile app store. It will create a new safety section in the PlayStore that will let Android smartphone users see what data is collected about them and shared by the developers, plus give access to additional privacy and security information.

Android app developers have until the second quarter of 2022 to declare this information, the Alphabet Inc. unit said on Thursday in a blog post, according to Bloomberg. Additionally, it has been reported that developers have also been informed that they have to share what type of data they collect and store, which can include identifiable details (such as name, address, email, location), photos, audio, videos, or any other type of file from the storage. The developers will be asked to explain, when it comes to the core app functionality, what role the collected data plays. The search giant also notes that developers who reveal inaccurate information will have punitive actions taken against them and their apps.

Google says that the developers will receive the detailed policy guidelines in the third quarter of 2021, and users will start seeing the new safety section in the first quarter of 2022. And finally, beginning with the second quarter next year, it will be mandatory for all apps to furnish the requisite information, according to Pocket Now.

The Google Play safety section will also tell users if an app follows Google’s policies for families and children, if it encrypts data, whether users have a choice in sharing information, and whether users can request data deletion if they uninstall an app.

The transparency push echoes rival Apple Inc.’s latest mobile software update, iOS 14.5, which includes an App Tracking Transparency feature, which requires users to opt into being tracked by apps for personalized advertising. As most consumers won’t agree to have their data collected, developers expect to lose revenue from this change.

Google, which itself is dependent on advertising revenue, has taken a more measured approach. It is discussing how it can limit data collection and cross-app tracking on the Android operating system in a way that is less stringent than Apple’s solution, Bloomberg has reported.