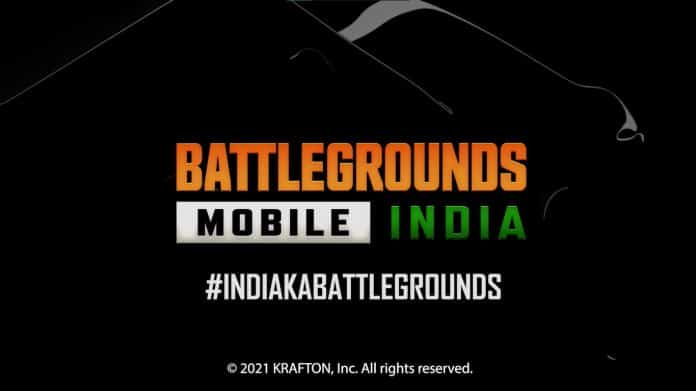 Yesterday the famous mobile game company PUBG had made its first big official move after a long-term ban on India. Last year the PUBG Mobile was banned in India due to some security issues linking to the involvement of a Chinese partner with the game. So from then, it has been more than 6 months since the game is banned in India and the company has just made its big move revealing 10 seconds long teaser video. The video showed a new name, adopted specifically for India. The new game will be similar to PUBG Mobile but with a different name – BATTLEGROUNDS MOBILE INDIA. The name was revealed yesterday and today we have witnessed something new again.

Today Battlegrounds Mobile India has shared a video of its official Logo Reveal. It is a short teaser of its logo reveal. The video was shared on its official YouTube channel. The video is 26 seconds long and the logo has been shown at the end of the video in three different colours. The colours of the logo match the colour of India’s national flag. Here is the video.

Apart from the logo, we can also see some hints of the in-game objects in this video. So from the very beginning, we can see something with various nuts and bolts on its body and we guess it to be some guns they are trying to tease. After that, the video clearly shows a new kind of Level-3 helmet or something similar to that. In our opinion, this will be something unique to this game in India.

Now, apart from the visuals, we have also focused on the audio. The very first thing we noticed is the sound of ‘Energy Drink’ and then by the middle of the video we can hear the sound of having ‘Pain Killers’ from PUBG Mobile. These sounds will remain similar to the original PUBG Mobile game.