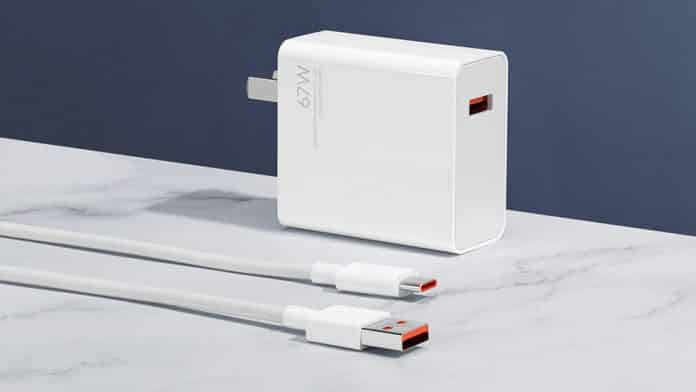 Xiaomi recently launched the Mi 11 Ultra along with the MI 11X series in India. The flagship smartphone is priced at Rs 69,999 in India, which is considerably less than what was expected. It packs the same specifications found on the Chinese model. However, the India variant of Xiaomi’s 2021 flagship misses out on getting a 67W fast charger inside the box. While the device does support 67W fast charging, it comes with a 55W fast charger instead due to some certification issues as mentioned by Manu Kumar Jain during the launch event. Users will need to purchase a 67W fast charger separately.

Xiaomi launched the Mi 11 Ultra in India in April with 67W fast charging support. However, the India variant comes with a 55W charger in the box. Xiaomi’s flagship smartphone comes with support for 67W wired and wireless fast charging support. However, the company decided to bundle a 55W charger with the India variant. When MySmartPrice asked, Xiaomi said that the 67W fast charger will arrive soon in India. The company is waiting for certification clearance before making the 67W fast charger available in India. It could also launch the 67W wireless charging adapter in the future. The likes of iQOO, OnePlus, OPPO, etc. continue to offer a 65W fast charger or higher in the box.

Xiaomi told to MySmartPrice that users will need to purchase the 67W charging brick separately upon its availability in the Indian market. Customers will continue to get a 55W fast charger in the box. Using the 55W charger, you can charge your flagship Xiaomi smartphone within an hour. The 67W fast charger, on the other hand, is claimed to fully charge the phone’s 5000 mAh battery in 36 minutes.

On the other hand, Xiaomi India is yet to decide on the availability of the 80W wireless charger in India. We don’t see any possibility of Xiaomi launching the ultra-speed 80W wireless charging stand and the 120W adapter in India since even iQOO skipped the 120W charger for the iQOO 7 Legend in the country. This decision by the companies appears to be related to local safety regulations rather than their unwillingness.