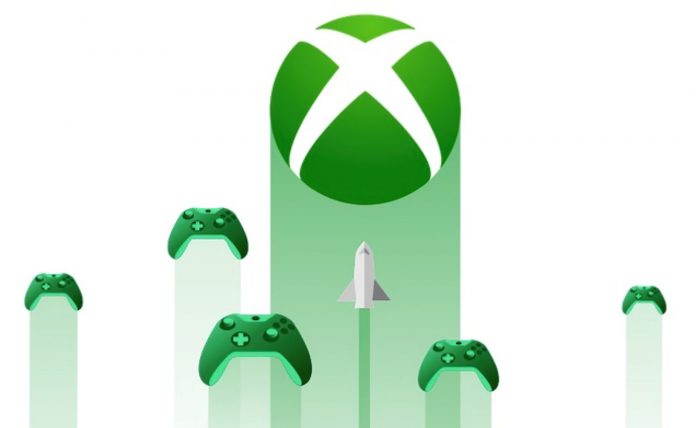 Emails exchanged between Microsoft and Apple, revealed in the Epic Games vs Apple trial on Wednesday, resulting in an unlikely victim: Shadow — a third-party cloud gaming app that lets you stream PC games to an iPhone or iPad.

In 2020, Microsoft was trying hard to bring xCloud or Xbox Game Streaming to the iPhone and iPad, revealed the emails. The X-box maker was trying to figure out how Shadow, Netflix, and other similar “interactive” apps were able to exist in the App Store while their xCloud was being refused to be added by Apple. Microsoft also gave the example of Shadow, a similar service, only to see it suddenly removed from the store.

“We were showing two examples where a game or an application was able to exist, and we didn’t understand why we couldn’t,” explained Lori Wright, Microsoft’s head of business development for Xbox, during the Epic v. Apple trial today, according to The Vege. “I believe they [Apple] ended up pulling Shadow out of the App Store based on this email we sent until they submitted changes. That was not our intention, of course, it was a byproduct.”

Shadow revealed that the app was removed the second time “due to a misunderstanding” around the nature of the app. “Unlike game streaming services, Shadow provides a full Windows 10 PC, rather than a library of games,” explained Luc Hancock, a community manager for Shadow. “This unique approach allows Shadow to comply with the App Store guidelines so that you can access your Shadow PC on any iOS device to run your favourite games and software.”

The American video game developer, publisher, and digital distribution company, Valve, struggled for more than a year to launch its Steam Link game streaming service on iOS. Apple is likely to have rejected the app because it allowed an iOS user to access another app store, Steam, within Apple’s tightly controlled ecosystem. Apple revised its rules after rejecting Steam Link, and the app was finally approved in May 2019.

The Cupertino, California-based tech giant continued to make it difficult for services like Microsoft’s xCloud and Google’s Stadia to run the way they wanted to on iOS devices after those conversations, only slowly making App Store policy carve-outs that would let the services operate under severe restrictions. The Verge further reports that “Apple now insists that developers individually submit games as separate apps using their streaming tech, only then bundling them together as a “catalogue”-style app.”

Microsoft wasn’t impressed with Apple’s approach, calling it a “bad experience for customers.” This public spat has now become a courtroom battle between Epic Games and Apple, with lawyers on the American video game developer’s side questioning Microsoft and Nvidia representatives about their struggles to bring cloud gaming apps to iOS.

Both Microsoft and Nvidia have had to give in to Apple’s restrictions and launch their cloud gaming services through the Safari web browser instead.