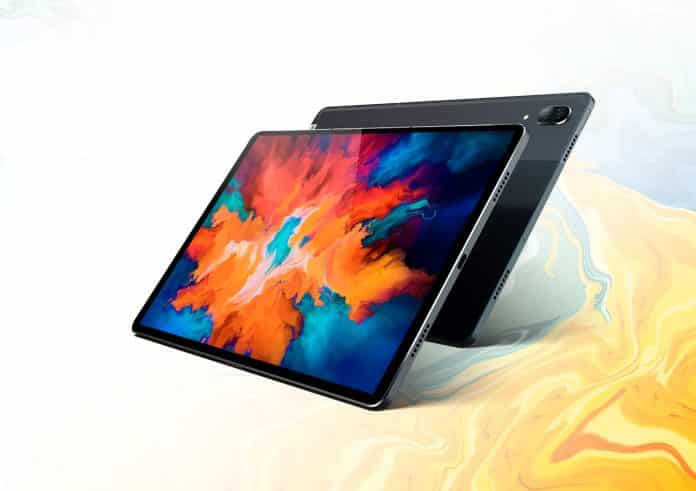 Lenovo, one of the worlds leading PC makers has not had some eye-popping performance in Quarter one of 2021, however, that doesn’t mean that the company’s devices are of any less demand.

The growing demand for remote learning and the push for online creativity learning and work from home has all but increased the demand for high-performing and portable tablet devices.

Lenovo, a pioneer in the tablet market, has now unveiled its new tablet namely the Xiaoxin Pad Pro 2021. Everyone expected it to call the new tablet the Yoga Tab 13, however, it chooses the Xiaoxin brand. For those who don’t know, Xiaoxin is the company’s brand which it releases only in China. It’s expected that the OEM will launch the new device as Yoga Tab 13 in its other markets.

As of now, the OEM has not released any of the specific details about the new Xiaoxin Pad Pro 2021, however, the manufacturer has still unveiled some of the crucial details of its upcoming tablet.

According to the OEM, the latest tablet is equipped with a Snapdragon 870 SoC, which is a re-brand of the Snapdragon 865 Plus that Qualcomm released in 2020, itself an overclocked Snapdragon 865.

The Snapdragon 870 powers a large display, but the limit of its capacity has not been made known to the OEM. Other information confirmed by the OEM, the display is OLED and that it runs up to 90 Hz. The display operates natively at 2,560 x 1,600 pixels too and has a 600 nit peak luminance.

The Xiaoxin Pad Pro 2021 is Dolby Vision, TÜV, and HDR 10 certified. The company should eventually reveal the tablet’s full specifications on its Chinese website.